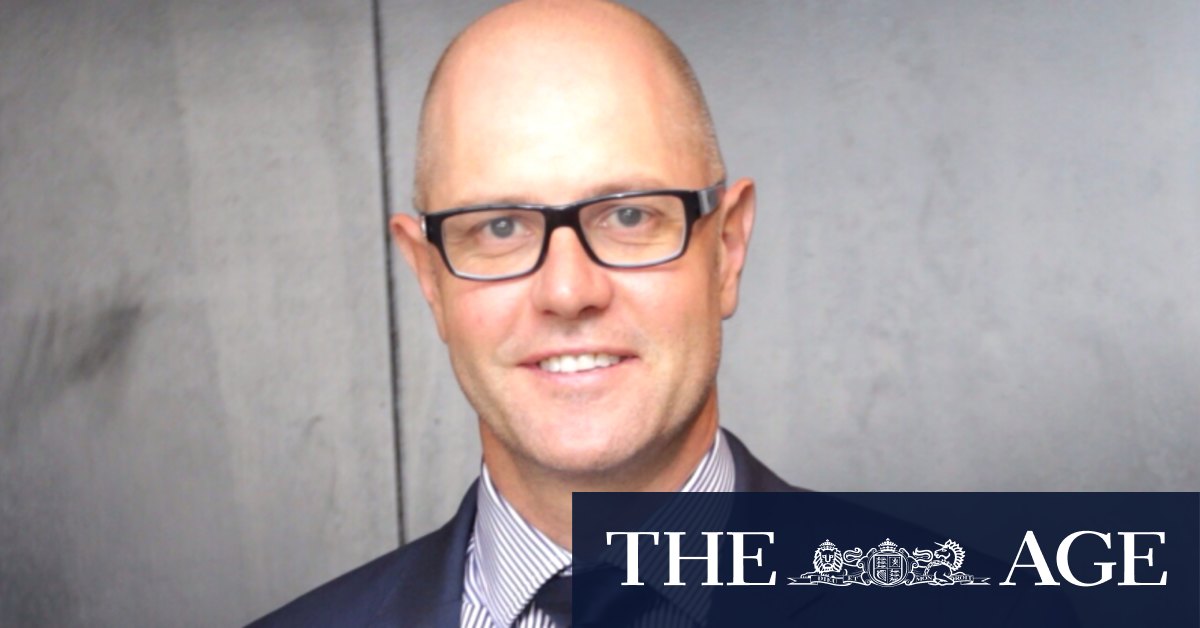 In a statement on Thursday afternoon, Essendon CEO Campbell confirmed Richardson would not be offered a new contract at the club.

“Dan is a good football person and has played an important role in the development of our senior coach Ben Rutten and has helped attract a number of talented people to the club,” Campbell said.

“But the decision to not offer Dan a new contract was made following ongoing discussions about football performance and the future direction of our football program, and we believe now is the right time to make this change in leadership.

“The football department requires an experienced leader to oversee the next critical stage of our football program’s growth and provide important support to Ben Rutten, who we have great confidence in as our senior coach.

“We wish Dan nothing but the best for the future and thank him for his contribution since joining the club at the end of the 2017 season.”

A former player agent with ESP (now TLA), Richardson joined the Bombers at the end of 2017, arriving from Richmond where he had helped the Tigers to a drought-breaking premiership.

It comes as the Bombers undertake a review into their football department, led by president Paul Brasher after the Dons won just one of their last 10 matches this season and several key players including Joe Daniher, Orazio Fantasia and Adam Saad signalled their intentions to depart the club.

In the club statement, Richardson said: “I believe the current coaches and football staff that have been brought into the club over the last three years puts this football program on the right path for future success and I wish them all the best.”

Richardson was at the helm for the sacking of assistant coach Mark Neeld, the acquisitions of Rutten and Blake Caracella and the handover of the senior coaching role from Worsfold to Rutten. High-performance chief Justin Crow also parted ways with the Bombers during Richardson’s time in charge.

The Dons only days ago hired Daniel Giansiracusa as an assistant coach. He crossed from the Western Bulldogs.

The Bombers started the 2020 season in relatively promising fashion, winning five of their first seven matches before falling in a hole in the back half of the campaign.

Essendon endured a miserable time during their Queensland hub stint, with season-ending injuries to Andy McGrath and David Zaharakis not helping the club’s cause.

According to sources close to the club, significant portions of the Bombers’ squad were unhappy at the way Richardson handled some issues in the media, including his lack of strong reaction to what was deemed an insulting Fox Footy montage aired to mark Cale Hooker’s 200th game.

Richardson and Rutten were also both the subject of internal angst following the decision not to give a farewell game to ruckman Tom Bellchambers despite the fact the Bombers were out of the finals race.

Earlier this month Richardson responded to suggestions of a cultural problem at the club following Saad and Daniher’s decisions to leave.

“I think if there’s a cultural problem at the club, it’s around Ben setting the scene for what we want to look the culture looking like,” he said on SEN.

“One thing Ben knows and I know and any of us that have been involved in premiership teams before, you need everyone to buy into a team-first approach and that’s what we’re working towards”.

Campbell had sacked Richardson’s predecessor Rob Kerr at the end of 2017, with sources indicating Kerr’s style had upset some senior players.

Previous ‘Humiliating’: Christine Holgate says she has not been told to stand down from Australia Post
Next V/Line sacks Pinder, terminates contract with Transclean following evidence at IBAC hearing