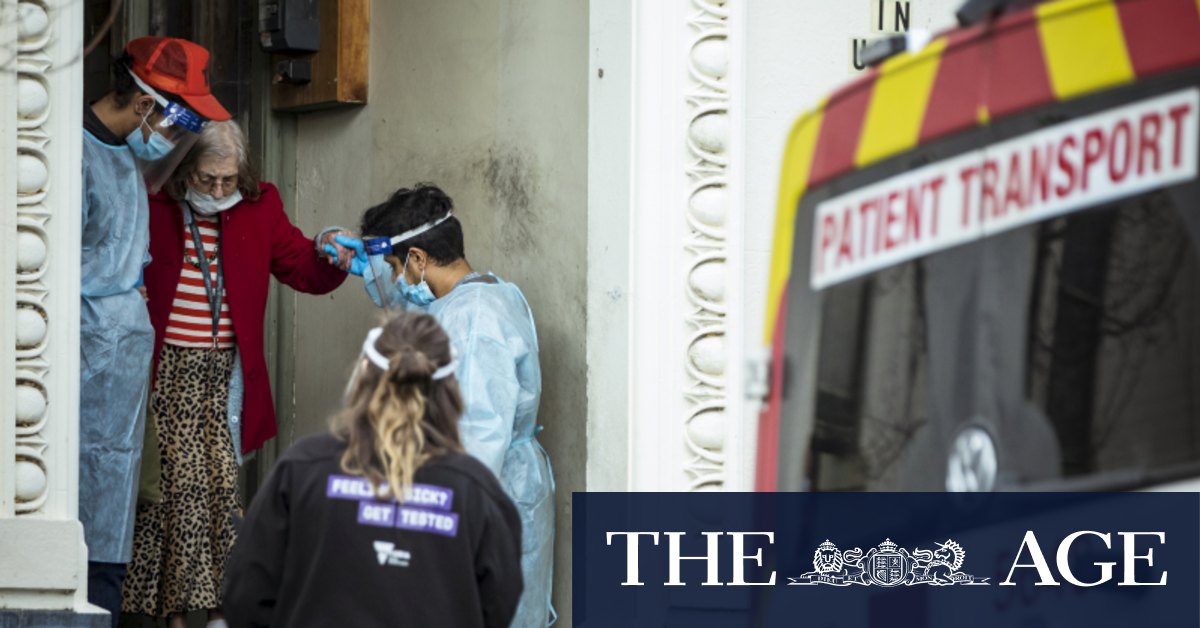 “The work they have performed has been pivotal,” Mr Hill said. “It is shameful that RFDS would target them in this way.”

The Flying Doctors’ actual flying services will not be impacted by the dispute, which relates only to the crews in road ambulances that the RFDS is contracted to run by Ambulance Victoria and other healthcare operators.

A spokesman for the RFDS said patients would be unaffected, despite some staff doing hours of overtime several days a week.

“In this proposed EBA, we are seeking to employ clinical staff under a new schedule of rates, however, these remain above the award and at the highest level of rates paid by other companies operating in our sector,” the spokesman said. RFDS was not trying to generate a profit, he said.

At present, staff eat on the road rather than returning to base for meal breaks, which saves commuting time and lets ambulances be used more efficiently.

The Australian Nurses and Midwifery Federation and the ambulance union, which are both behind the industrial action, have flagged an escalating campaign of industrial action if their demand to scrap the lower pay for newcomers is not met.

Existing workers would only get a wage rise in line with inflation under any likely agreement, they said.