Son of champion trainer out to join list of Derby winners

admin October 29, 2020 Sport Comments Off on Son of champion trainer out to join list of Derby winners 73 Views 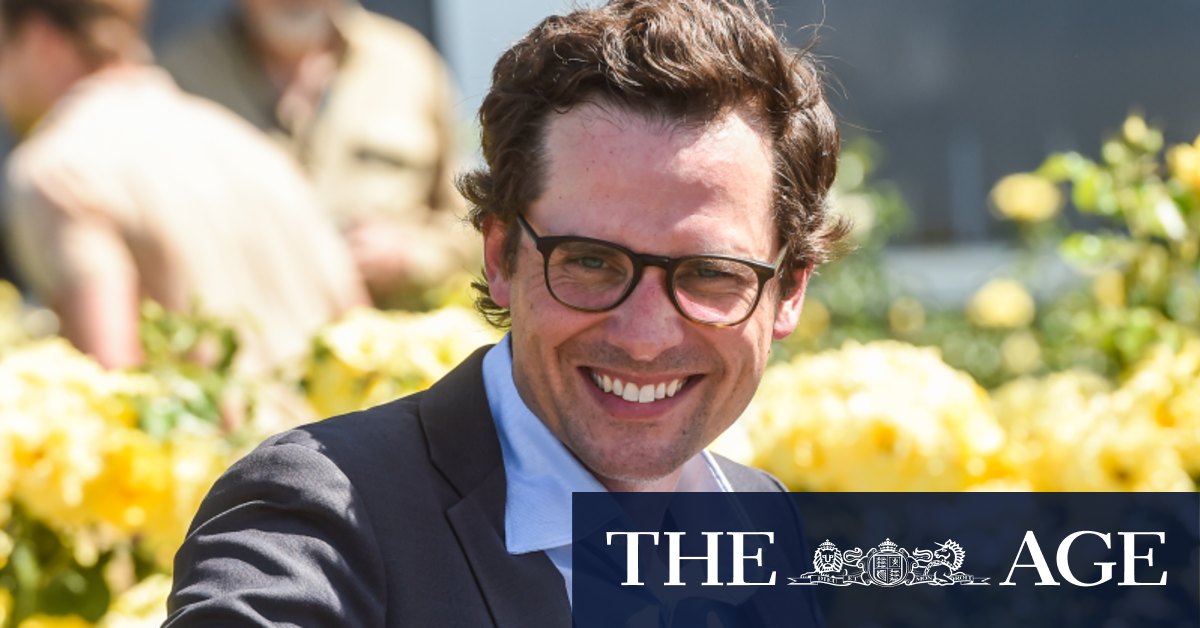 For Cumani, there’d be no more fitting race to catapult his training career.

“In England, the Derby was the race and the be all and end all.

“My old man won 50-plus group 1s around the world and races like the Breeder’s Cup and Japan Cup, the King George, but the one that was always a big part of my childhood and always the race we hoped to have a horse was the Derby. It’s a bit different here where you’ve got more than one derby but it’s still hugely important and it would be great for our stable if we could win it.”

Jockey Fred Kersley is also chasing his maiden elite level win. But there was no shortage of suitors chasing the ride, least of all last week’s Cox Plate victor Glen Boss.

“He did call me, his manager and Bossy called me a few times about both Hit The Shot and Khoekhoe, trying to convince me to run Khoekhoe, but I’m very happy with Fred,” Cumani said.

“I don’t see why to change him and it would be great if we could all win our first group 1 at the same time.

“I’m the son of a trainer so I’ve seen it all before; I’ve seen big jockeys get on horse and ride stinking races. To me, 90 per cent of everything is about the horse, if the horse is right you’re good. I don’t think switching the jockey at the last minute is going to help us much.”

Having the Cumani name, while it might have its challenges, has been a significant advantage for the rising trainer.

Also on Saturday, he’ll saddle up Future Score for OTI Racing in the Lexus Hotham Stakes, with the aim of gaining a Melbourne Cup start that he’s hoping San Hubert, on the Cup fringe, can do too.

“I have a huge advantage that I’m massively thankful for, being my father’s son and my sister’s brother and the name helps,” he said.

“I started off with six horses and as soon as you get a win, people see the name and make the link and it just sits in people’s minds a bit better.

“It’s never easy setting up a training establishment but I couldn’t be more happy with how it’s gone and hopefully a win like what I’m hoping will happen on Saturday will propel us to the next level.”

A group 1 win would also be a first for Hit The Shot’s Chinese owner, who has been building his racing investments in Australia.

“He’s called Mr Gu and he’s a friend of [Yulong boss] Mr Chang’s; they have a friendly competitive rivalry trying to get their first group 1,” Cumani said.

“It would be great for Mr Gu if he manages to do that. This horse was his first winner. He had two with me; he’s a great guy, he’s very motivated, he’s dedicated to racing.”

Cumani said he hoped his family, which includes Channel Ten commentator sister Francesca, would be cheering Hit The Shot from home.

“My father’s been there and done it all before and seen it all before so he might just watch the recording but I’m hoping my mother probably will [watch the race live],” he said.

“I’m sure they’ll all be rooting for me and very happy and excited that I’ve got a real chance in a big race like that.”