admin October 30, 2020 National News Comments Off on A call to arms on greenhouse gas emissions 82 Views 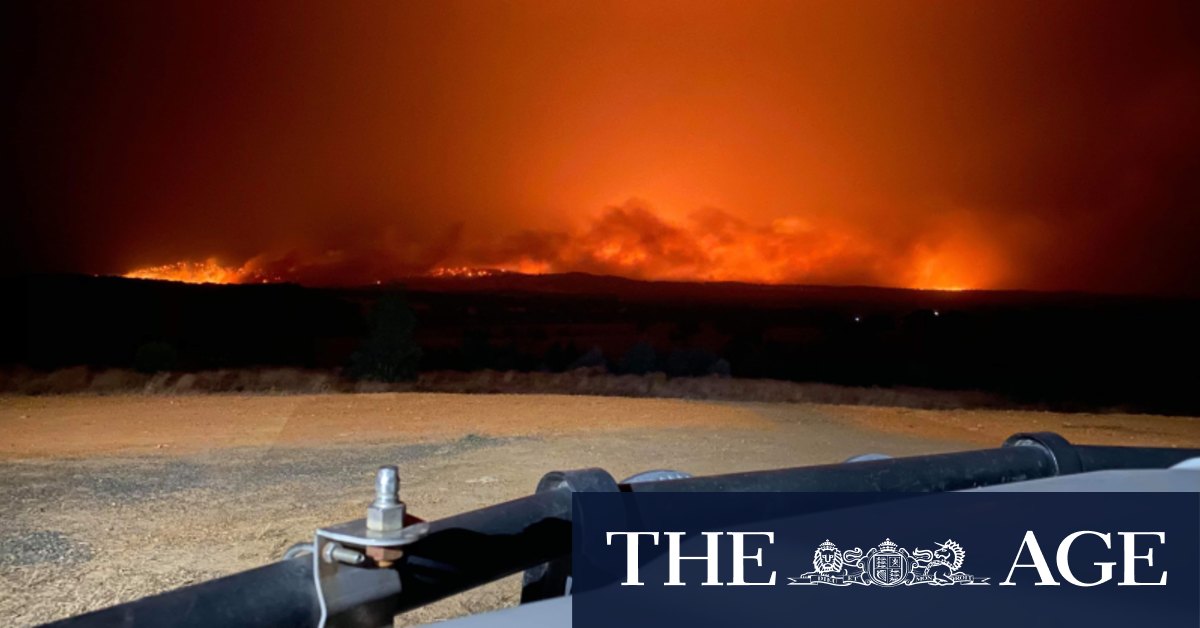 Yet the Coalition has spent seven years offering empty rhetoric and wedge politics targeted at coal and natural-gas seats in Queensland rather than serious long-term policies.

The federal government seems to have accepted recently that renewables and battery storage are now cheaper than coal. But it is now spruiking a “gas-fired recovery” without explaining how this would fit into Australia’s long-term emissions reduction goals. The Coalition is drafting a technology road map to cut emissions but will not offer any cash or regulation to implement it.

The key assumptions of this now familiar domestic political dance have been cast into doubt, however, by significant events in the past few weeks.

Opponents of action on climate change used to say Australia could not alone make a significant difference in reducing global emissions and that Australia should not take action before other countries.

Yet over the past month South Korea and Japan have both pledged to reduce their emissions of greenhouse gases to net-zero by 2050. The European Union and Britain have already done so. China promised to reduce carbon dioxide emissions to net zero by 2060.

Tellingly, rather than welcoming these ambitious pledges, Mr Morrison has taken a defensive attitude. Australia has so far only pledged to reach net zero in the second half of the century, which would put it well behind these countries. The ALP has agreed to support new gas projects subject to reaching net zero by 2050.

After British Prime Minister Boris Johnson this week urged him to make a stronger pledge, Mr Morrison said he would not allow Australian policy to be set overseas.

With other countries making such decisive pledges, Australia has no excuse not to do its share. Australia’s isolation will deepen if Joe Biden becomes US president. He has promised to hit the target by 2050 and lead a global diplomatic push for stronger action.

Mr Morrison is right that as one of the world’s largest exporters of fossil fuels, Australia has a lot to lose. But the economics are changing fast and this should also start to inform the debate here.

Japan, South Korea and China, countries that consume 90 per cent of Australia’s natural gas exports and 70 per cent of our thermal coal, have now issued a stronger pledge than we have. If they honour their pledges, those industries can only decline. It makes it that much harder to build an economic case for more coal and gas, especially when the price of these commodities on global markets has tanked.

Rather than embracing this reality, Agriculture Minister David Littleproud took time out this week to launch an unnecessary attack on ANZ bank, which at its annual general meeting announced new climate policies, including ending all investment in coal by 2030 and encouraging its 100 biggest customers to develop voluntary emissions reduction plans.

Again, if the Morrison government is indeed serious about taking action on climate change, it would welcome the private sector taking the lead. Yet Mr Littleproud said “unelected, profit-driven financiers from Pitt Street” must not “dictate to society how to produce food and fibre or how we run our economy”.

The comment was simply wrong, since the bank’s policy affects big businesses rather than the nation’s farmers. It indicates Mr Littleproud is more concerned about a cheap headline than working with business on practical ways to reduce emissions.

A Biden victory in the US election, should it eventuate, would give the PM the perfect opportunity to reset Australia’s constipated debate on climate change.

Whatever happens on November 3, he should heed the warnings issued by the royal commission’s report. The bushfires last summer, which killed 33 people, ruined the health of many more, destroyed more than 3000 homes and caused $10 billion in damage are reasons enough to take action.