admin October 30, 2020 AFL Comments Off on Done deal: Daniher to the Lions, pick No.7 for Essendon 31 Views 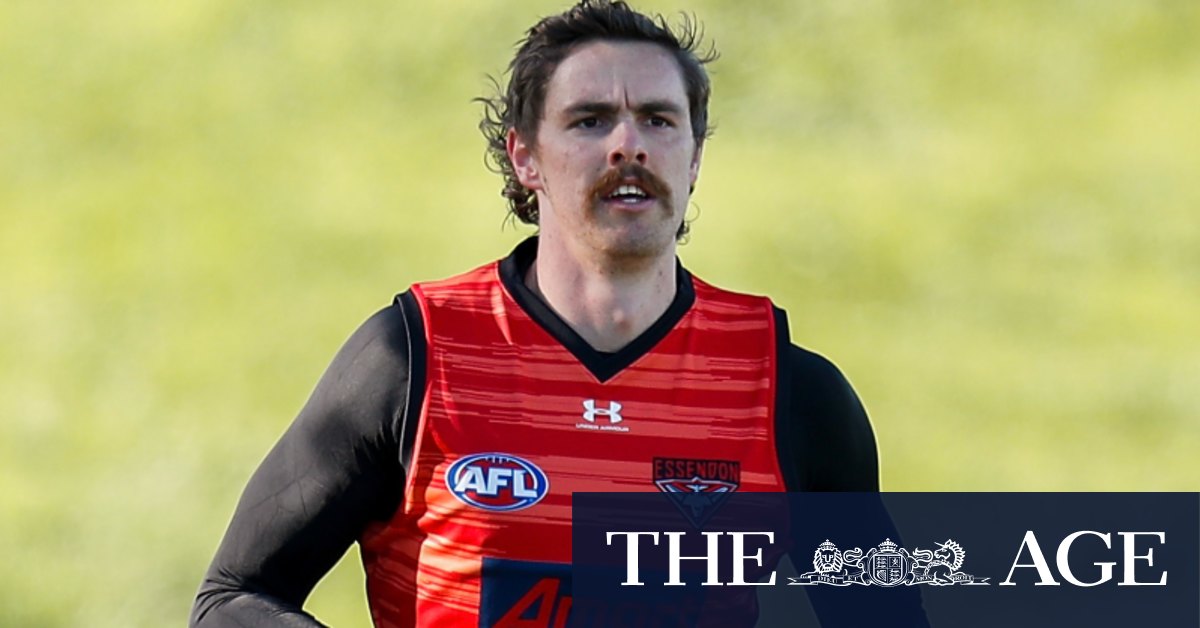 Daniher was close to moving to Sydney last season in a trade but the Bombers held their nerve, backing themselves in to convince the mercurial forward to remain at the Bombers.

However, Daniher officially requested a trade to Brisbane earlier this month, with Adam Saad and Orazio Fantasia also on their way out from Essendon.

Daniher has only played 15 games in the past three seasons, four of them coming from round 14 this season.

Meanwhile, Bombers chief executive Xavier Campbell says Daniher was closer to staying at Tullamarine beyond this year than some might have thought.

While many saw it as inevitable that Daniher would depart the Bombers after his request to join Sydney in 2019, Campbell said on Friday that it was not so.

“I thought we got to a position where Joey was really close to staying,” Campbell told SEN.

“I think the length of time it took for him to make that decision is a reflection we got much closer than people think to him staying at the football club.”

“Saady was a surprise and it’s disappointing that we’re in that position. And we have to own that,” he said.

“I think Adam found the hub difficult. I would have loved for him to take a bit more time to make his decision, but he didn’t, and he’s made that decision and we have to respect that and we have to move on and get the best trade possible for the football club to drive that improvement.

Campbell conceded the Bombers had to do more to “build an environment where players want to stay”, but added that the cultural problems at the club were not as dire as had been made out by some.

The Bombers sacked football boss Dan Richardson on Thursday, and Essendon are expected to canvass ex-North Melbourne coach Brad Scott as a potential candidate for their suddenly vacant head of football role.

Scott, who is starting a new role for the AFL as head of AFL Victoria, has not yet indicated whether he wants to return to working for a club after almost a decade at North.

The Bombers are likely to look for a person with significant experience at club level in a senior role.

“We’ve got a role in mind; we want a strong and experienced leader ideally with some diversity in their background and their experiences,” Campbell said.

Sources familiar with Essendon’s decision said the review of the club’s football performance by new president Paul Brasher was a significant factor in the removal of Richardson, who had been in discussions with the club about a three year contract extension prior to his sacking.

Scott’s role at the AFL officially begins on November 1 and he is responsible for the game at grassroots level and second tier competitions, in what is a big and important role at league headquarters.

The Brisbane premiership player Scott left North Melbourne during the 2019 season with a year left on his contract, and reached a settlement with the club.

Scott is one of a number of people within the AFL world that the Dons are expected to consider or sound out for the position formerly filled by Richardson, the ex-Richmond football operations chief who also managed Scott when working for player and athlete management outfit TLA.

Previous Hooper, Pocock and Bingham Cup founder applaud Palmer’s ‘powerful’ column
Next Ask a Reporter: How many people had voted by the time the parties released their costings?