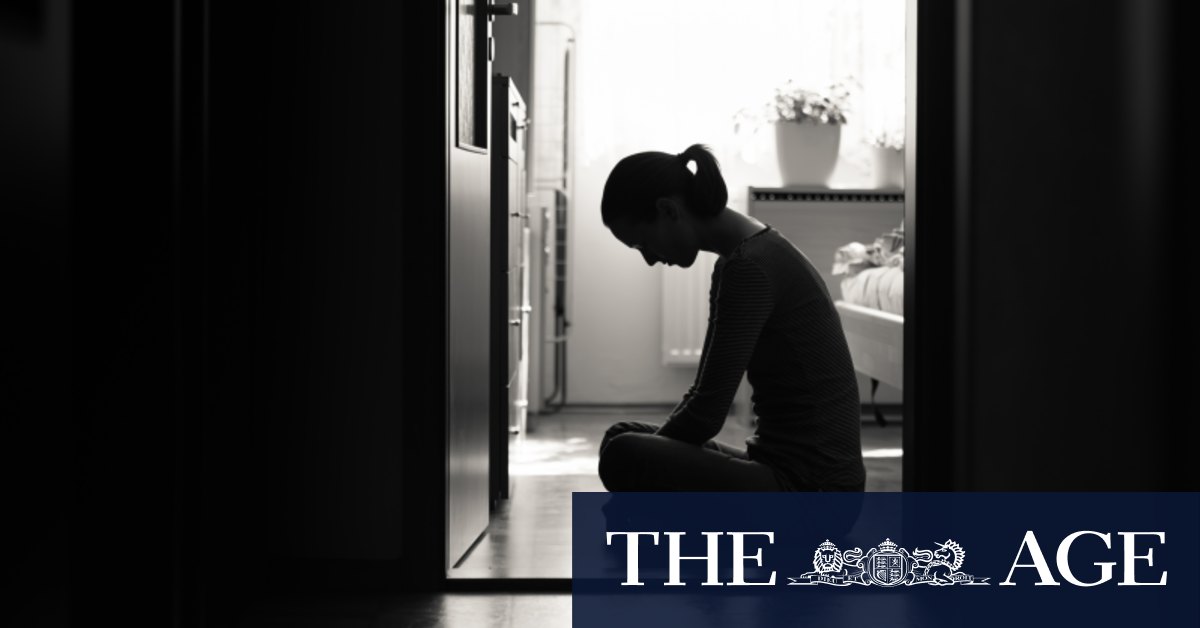 “We do need a once-in-a-generation reform like the NDIS,” Professor McGorry said.

Even before COVID-19 was a household term, deaths by suicide were increasing, with the age-standardised suicide rate increasing by 13 per cent between 2009 and 2018.

Then the pandemic came. Calls to crisis support lines across the country increased, but they skyrocketed in Victoria by up to 67 per cent. So far this year, more than 850,000 subsidised psychology sessions have been used, 12,000 more than in the same period last year.

That included a $74 million boost to existing mental health services and establishing the Beyond Blue 24-hour coronavirus support line, and $48.1 million for the national mental health and wellbeing pandemic response plan, which included funding for services for vulnerable groups.

At the start of October, Health Minister Greg Hunt announced everyone can now get an extra 10 subsidised psychology sessions. That increase in sessions from 10 to 20 is set to last until June 2022.

“Mental health and suicide prevention continues to be one of the Morrison government’s highest priorities and a deep personal passion of the Minister,” a spokesman for Minister Hunt said.

The increase was broadly welcomed, but Professor Hickie said doubling the number of subsidised sessions creates more problems for an already overstretched system, benefiting those who could afford the gap fees and increasing wait list times.

“More always sounds good, but a lot of times it’s not good,” he said.

“The crisis is in the regions, the outer urban areas, the poor areas – suicide rates went up again, and they’re much worse in regional Australia and Indigenous populations.”

Professor McGorry was more welcoming of the move – pointing out people had access to 50 subsidised psychiatry sessions if needed – but agreed those 20 sessions were not what everyone needed.

“There’s at least a million, or two million people that need more than just a single practitioner for 20 sessions,” he said.

More centres like Victoria’s new HeadtoHelp hubs would be a good starting point, both experts said, and Professor Hickie said they would be particularly important in regional parts of the country.