admin October 30, 2020 National News Comments Off on Sydney stays locked out of Queensland as another case linked to trampoline centre 47 Views 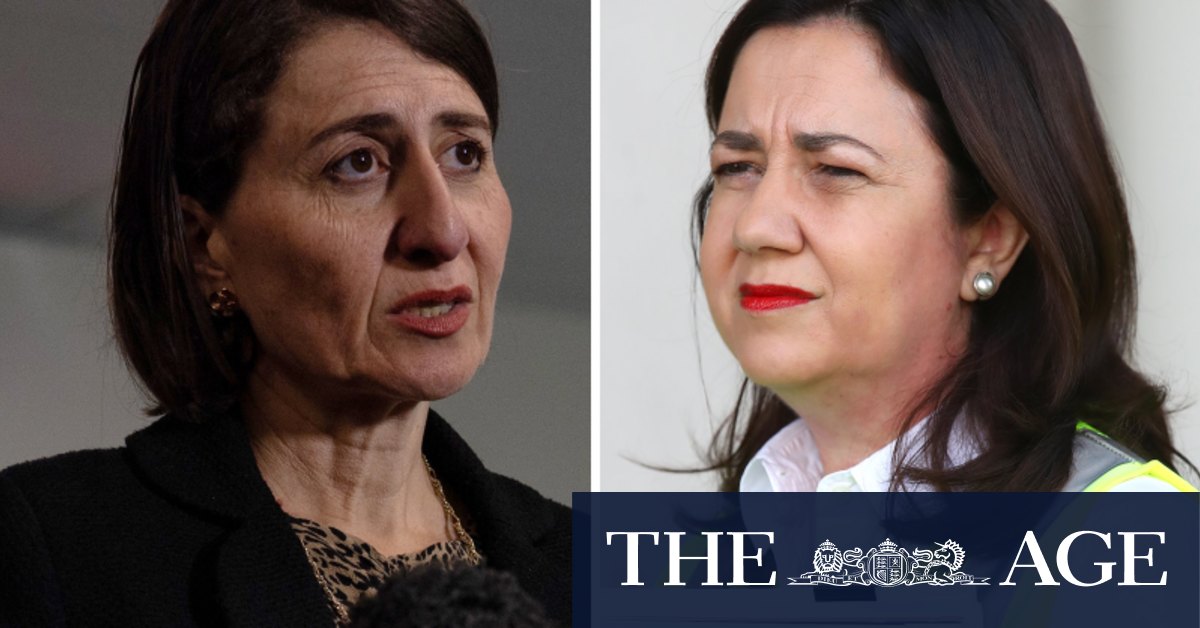 “Keeping the doors bolted to places that you can’t reasonably call hot spots makes no sense from a health perspective and it’s doing a lot of social and economic damage as well.

“Compare this to the far more rational approach of Tasmania, Northern Territory and South Australia.

“Queensland may find that by the time it does open up to Sydney, people have made other plans.”

People who have visited any of 32 local government areas in Sydney during the 14 days before they attempt to cross the Queensland border will not be permitted entry.

Queensland previously said it would wait for 28 days of no unlinked community transmission, known as “mystery cases” before allowing NSW residents outside of the border zone into the state.

Unlike in Queensland’s previous “hotspot” classification of Sydney local government areas, used in August before the state closed entirely to NSW, residents of the Blue Mountains and Central Coast are not included as part of greater Sydney.

Earlier on Friday, NSW Premier Gladys Berejiklian said she will be “disappointed” if her Queensland counterpart does not announce she is reopening to the whole of NSW.

NSW may have detected its first mystery case in more than two weeks on Thursday, after a person in south-west Sydney tested positive without an identified link to an existing cluster.

A fifth case connected to this new outbreak was announced on Friday: a person who also attended Flip Out Prestons Indoor Trampoline Park on Sunday, after one of the people who tested positive earlier this week attended.

NSW Health is asking anyone who attended the play centre from 11am to 2pm on Sunday to get tested immediately and self-isolate until next Sunday (November 8) regardless of their result.

An alert has also been issued for anyone who attended Jasmins Lebanese Restaurant at 375 Macquarie Street, Liverpool, on Sunday between 2pm to 3.30pm. These people are considered close contacts of a coronavirus case and should immediately get tested and self-isolate.

The new case came in after 8pm on Thursday, and will be included in Saturday’s numbers.

NSW did not record a local coronavirus case in the latest 24-hour reporting period, however; six returned travellers did test positive bringing the total number of cases in the state since January 26 to 4228.