Giants to force Geelong into a trade for Cameron 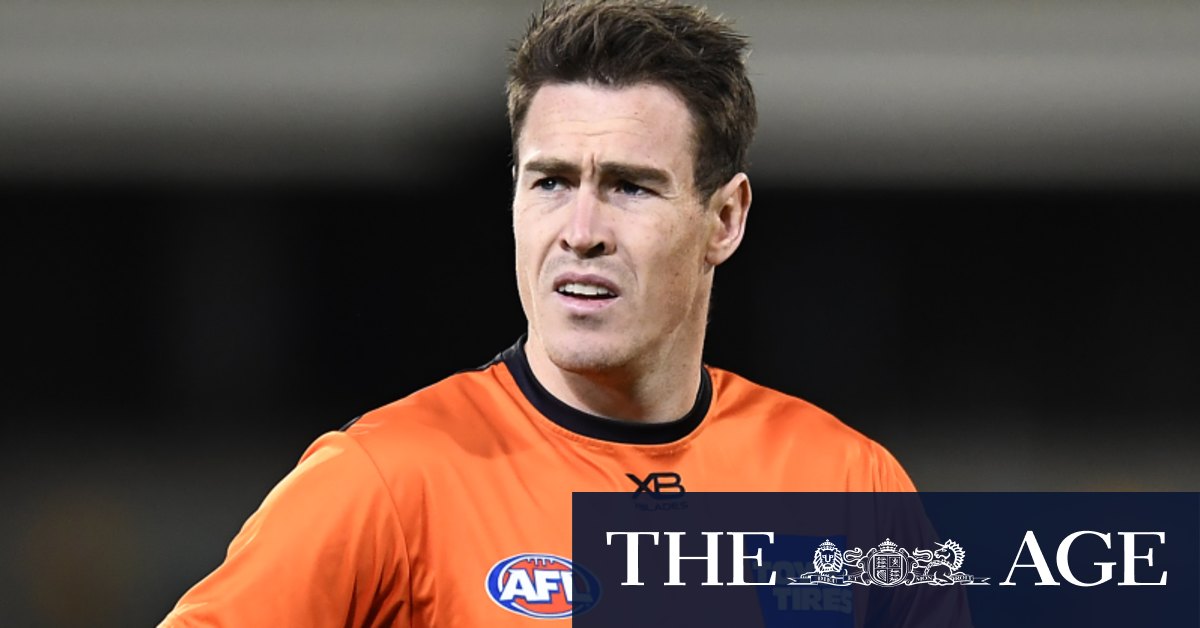 Cameron notified the Giants of his intention to move to the Cats earlier in October, and this decision by GWS comes a day after Geelong secured Hawks winger Isaac Smith as a free agent.

The Age reported earlier this month that the Giants would ask for high draft picks and a high-quality player in exchange for Cameron, such as Brandan Parfitt, Esava Ratugolea or Sam Simpson.

Cameron has no intention of returning to GWS and if the clubs cannot agree to a deal he would have to try and get to the Cats through the pre-season draft, which is obviously risky and unlikely.

GWS chose to match because they believed they could get better reimbursement in a trade, as opposed to the compensation from the AFL which is just outside the top 10.

The Cats currently have picks 13, 15 and 20 in the 2020 AFL draft thanks to last year’s deal with West Coast for Tim Kelly to head home to Perth.

Trade period begins on Wednesday and ends on November 12.

Adelaide got close to matching a free agency offer in 2015, when Geelong opted to pursue a trade for Patrick Dangerfield rather than lodging free agent paperwork.

Geelong knew Adelaide were not content with accepting only a compensation pick and that they would likely have matched any offer anyways.

So the clubs were then forced to negotiate a trade, with Geelong getting Dangerfield and a third-round pick, and the Crows receiving a first-round pick, a second-round pick and player Dean Gore in exchange.

The Giants have already lost Zac Williams to Carlton and Aiden Corr to North Melbourne since Friday’s opening of the free agency period.

Previous As it happened US election 2020: Donald Trump, Joe Biden chase midwest votes in Michigan, Wisconsin, Iowa and Minnesota
Next Derby Day with a difference

The kid who wants to be an AFL player, and a nurse