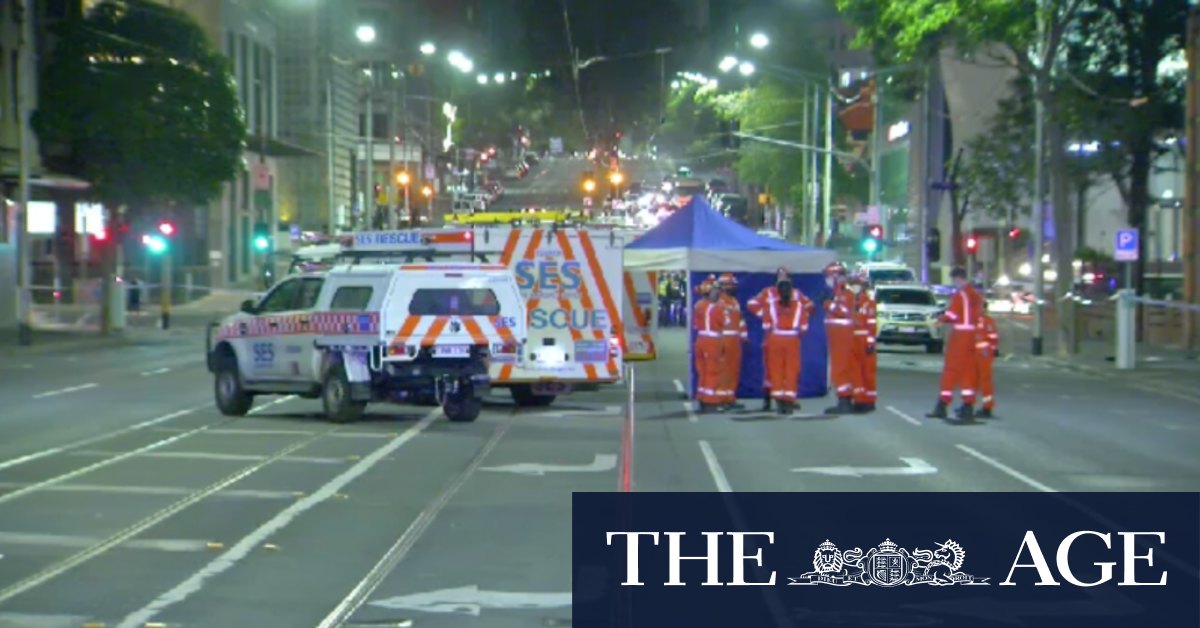 “I could see that they were pumping him,” he said.

Today homicide detectives were still analysing the scenes and the surrounds, and arrested a man who is still assisting with their inquiries.

Police are appealing for anyone who witnessed the incident or may have been driving in the area at the time and has dash-cam footage to come forward.

Previous Great divide in regional Victoria about bringing down ring of steel
Next ‘Country footy is way behind’: The missing concussion discussion in local level Aussie Rules