Breaking News
Home / Business / Australians shopping from bed, the toilet and the pub

Australians shopping from bed, the toilet and the pub

admin November 1, 2020 Business Comments Off on Australians shopping from bed, the toilet and the pub 115 Views 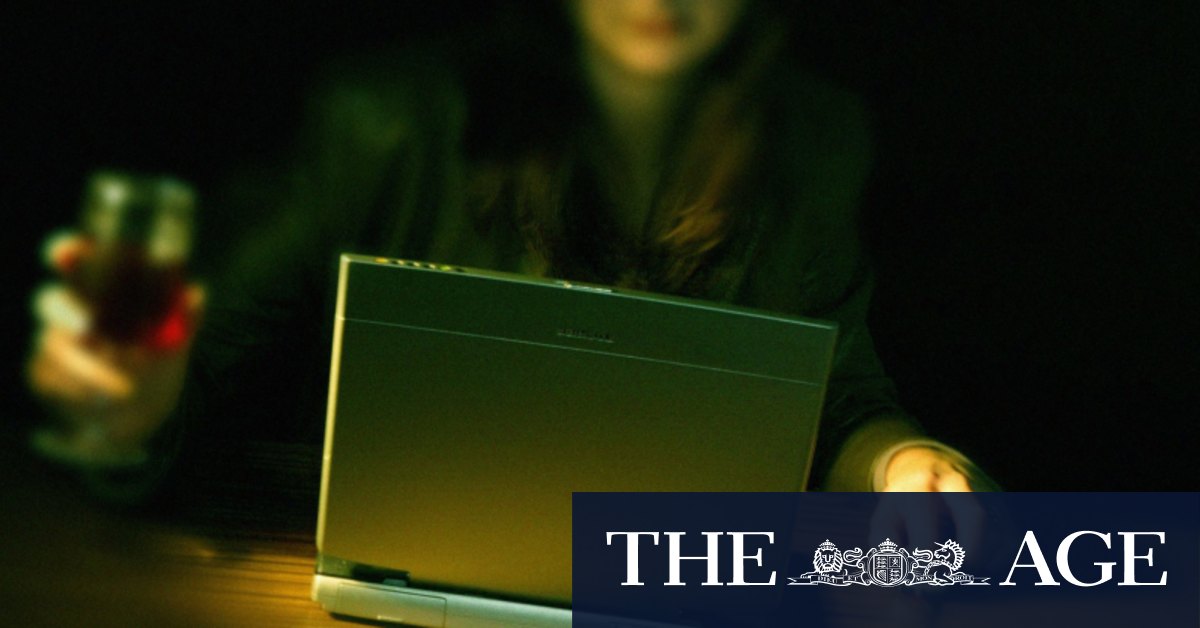 Busy families with children at home and people under the age of 45 were the most likely to say convenience and enjoyable new brands would keep them shopping online in the future. Women aged 65 and over were the most likely to have increased online shopping during the pandemic but this was driven more by concerns about the virus than enthusiasm about the e-commerce experience.

Joanna Mendelssohn, a retired academic from Dulwich Hill, said her shopping habits had changed for good.

She previously bought whisky from a shop in Double Bay and cosmetics from David Jones in the city and was buying both online now. She also recently bought a washing machine online but she tended to go online with a mission to buy something specific rather than to browse.

Ms Mendelssohn has also ditched her regular trip to Broadway Shopping Centre in Glebe, which has Coles, Aldi, Harris Farm, Kmart and specialty retailers. Instead she is doing a lot more shopping at the Dulwich Hill shops.

“I just walk up the hill and there’s a lovely IGA, there’s a fantastic butcher, lots of cafes, where you can sit down and have an outdoor coffee, and a friendly branch of Gleebooks,” she said.

“I have a dog and I live in an apartment so I have to go out every day. I can’t see myself ever going back to the city except to go to the art gallery.”

GraysOnline chief executive Chris Corbin said there was an initial spike in online shopping in April-May but the trend had persisted. The online retailer’s web traffic was still double what it was at the same time last year.

Previous O’Connor set to return for Wallabies as Salakaia-Loto sweats on scans
Next Sayonara, S-Pulse: Cklamovski quits his post after rough year in Japan