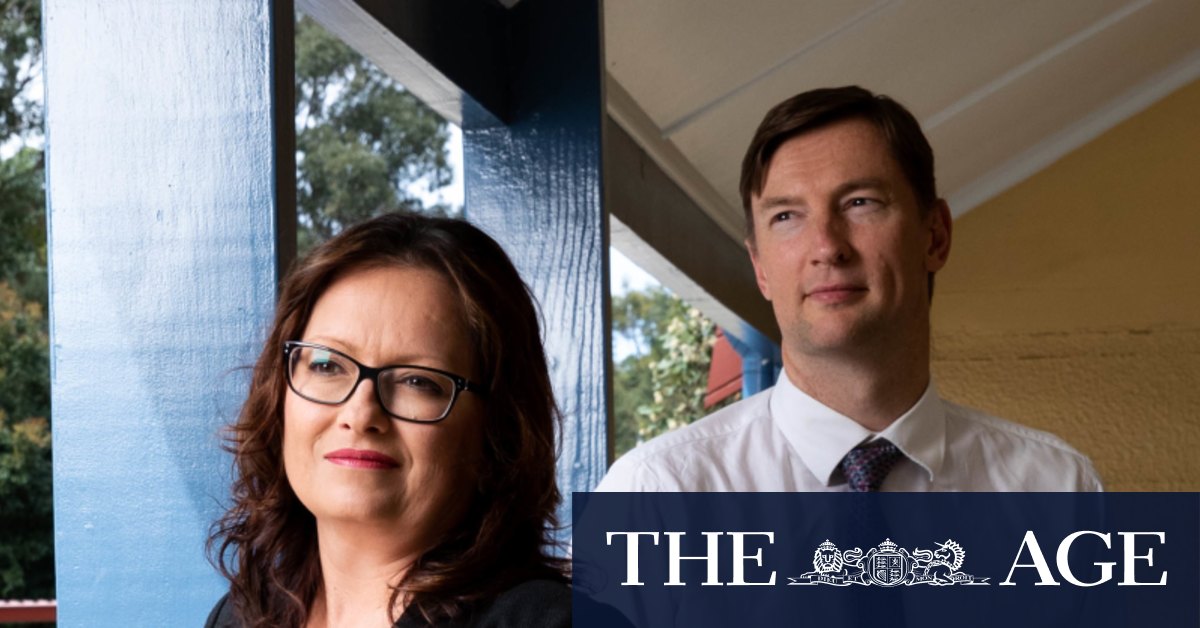 “There’s historically been more men in leadership roles, and this has been taken as this glass escalator effect,” he said. “But that’s falling far more rapidly than the representation of men in classroom teaching positions.”

In the journal, Dr McGrath said the historical tendency to promote men might be due to a belief their choice to work with young children would be less likely to be “perceived negatively” if they entered management.

They might also have benefited from positive discrimination because they were noticed more, or promotion was regarded as a way to keep them.

“Where male representation is particularly low, male school staff might be advantaged in gaining promotion because they … are perceived to bring something unique to the workplace, or are perceived to have the stereotypically masculine characteristics required for managerial work,” he wrote.

However, the number of male principals was “falling far more rapidly than [male] classroom teachers,” he said.

The principal of Lane Cove West Public School, Tanya Weston, has a male deputy, Callum Thomson. She likes to have male teachers on her team, but says it’s ultimately about the best person for the job. “We are looking for every student in our school to have the best teacher,” she said.

Mr Thomson said he always wanted to be a school leader. “My father ran his own business so I always saw that management side and thought I’d like to do it one day,” he said.

He believes more men would be attracted to teaching if the profession was given greater credit by the public. “It’s about that respect for teachers, and I don’t think we do it as well as other countries,” he said.

The NSW Department of Education’s Diversity and Inclusion Strategy aims to increase the representation of women in senior roles to 60 per cent by 2025. It also commits to increasing the number of men in the profession, but does not set a target.

“The department is on track to meet its ‘Women in Leadership’ target, with 55 per cent of senior leadership roles across the organisation currently held by females,” a spokesman said.

Previous Sayonara, S-Pulse: Cklamovski quits his post after rough year in Japan
Next Trade likely as Crows miss pick No. 2 for Crouch