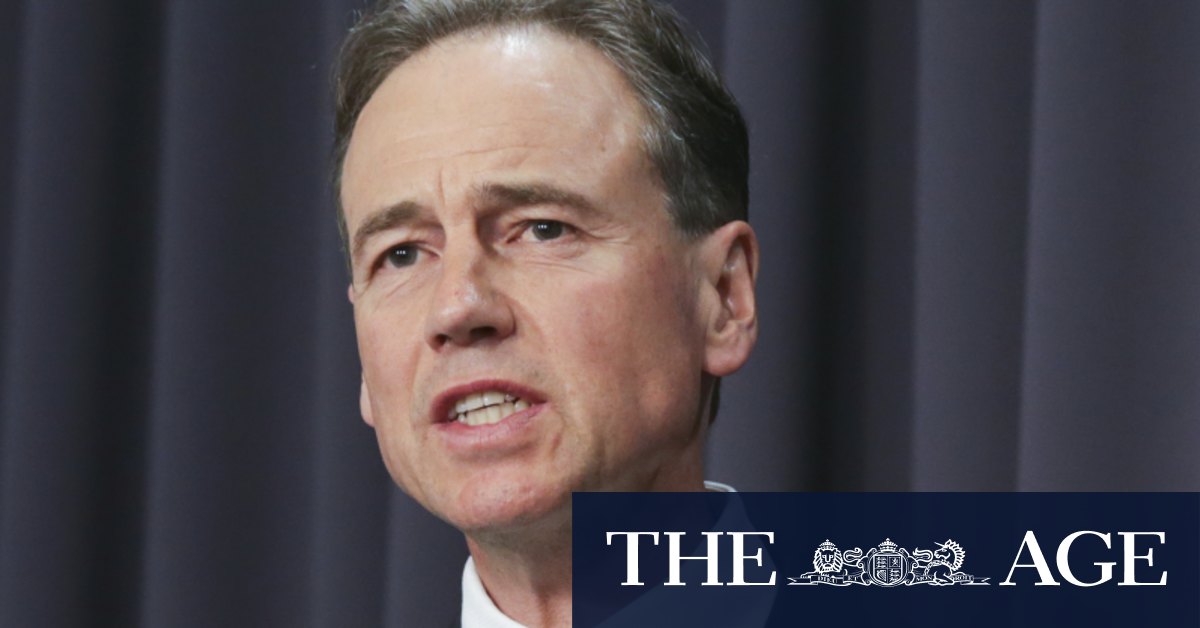 “There were a lot of attacks and we stood strong,” she said on Sunday. “In this job, you have to listen to the experts and you have to communicate that to people, and that has stood us in good stead.”

She cited the UK’s decision to send England back into lockdown as an example of how “you can’t have an economy if you can’t control the health virus”.

Queensland announced last week that the state’s border would reopen to all of NSW bar the greater Sydney area from Tuesday.

The partial reopening triggered a strong rebuke from the NSW government and business leaders, including Qantas chief executive Alan Joyce, who called it “ridiculous”.

NSW Premier Gladys Berejiklian said last week the Victorian border restrictions would not be lifted until she had seen the impact of eased restrictions in the southern state. “Restrictions continue to be reviewed on a regular basis and the border will not be closed for a day longer than it needs to be,” a NSW government spokeswoman said on Sunday.

West Australian Premier Mark McGowan also announced he would remove his state’s “hard border” from November 14, but will still require travellers from NSW and Victoria to be in quarantine for two weeks.

Mr Hunt said the continued low case numbers in Victoria and NSW meant the push for a “single internal national bubble” was growing.

“We are on track to meet the Prime Minister’s goal of a country which is internally open before Christmas,” he said.

Victoria recorded its second day in a row of zero new cases, while NSW’s four new cases on Sunday were all in hotel quarantine.

An indoor trampoline park in southern Sydney is at the centre of the state’s latest coronavirus cluster, with a second child contracting the virus at the venue. The child tested positive after the 8pm reporting deadline and will be in Monday’s case numbers.

Anyone who attended Flip Out Indoor Trampoline Park in Prestons between 11am and 2pm on Sunday October 25 is considered a close contact and should get tested immediately and self-isolate for 14 days.

Cabramatta High School students have been given the all-clear to return to school on Monday after one of their peers visited the trampoline park and tested positive on Friday.

A spokesman for the NSW Department of Education said the campus had been thoroughly cleaned over the weekend and HSC exams would go ahead as scheduled.

Outlining Australia’s rollout plans for a COVID-19 vaccine, Mr Hunt said the government was still planning for the first doses to be available by March with priority given to health workers and the elderly.

“That guidance has been reaffirmed in recent days and then it will be progressively rolled out through the course of the year,” he said.

“We would like to see everyone who seeks to be vaccinated, on what would be a voluntary program, completed during the course of 2021 [and] the middle of the year seeing the vast bulk of the population given that access.”

Prime Minister Scott Morrison will take the final rollout plans to cabinet in the coming weeks.

Australia has already struck deals for access to 33.8 million doses of the Oxford-AstraZeneca vaccine and 51 million doses of a University of Queensland vaccine by CSL if clinical trials are successful.

Mr Hunt said the results of those trials had been “more positive than we expected”.

with Stuart Layt and Harriet Alexander