Trade likely as Crows miss pick No. 2 for Crouch 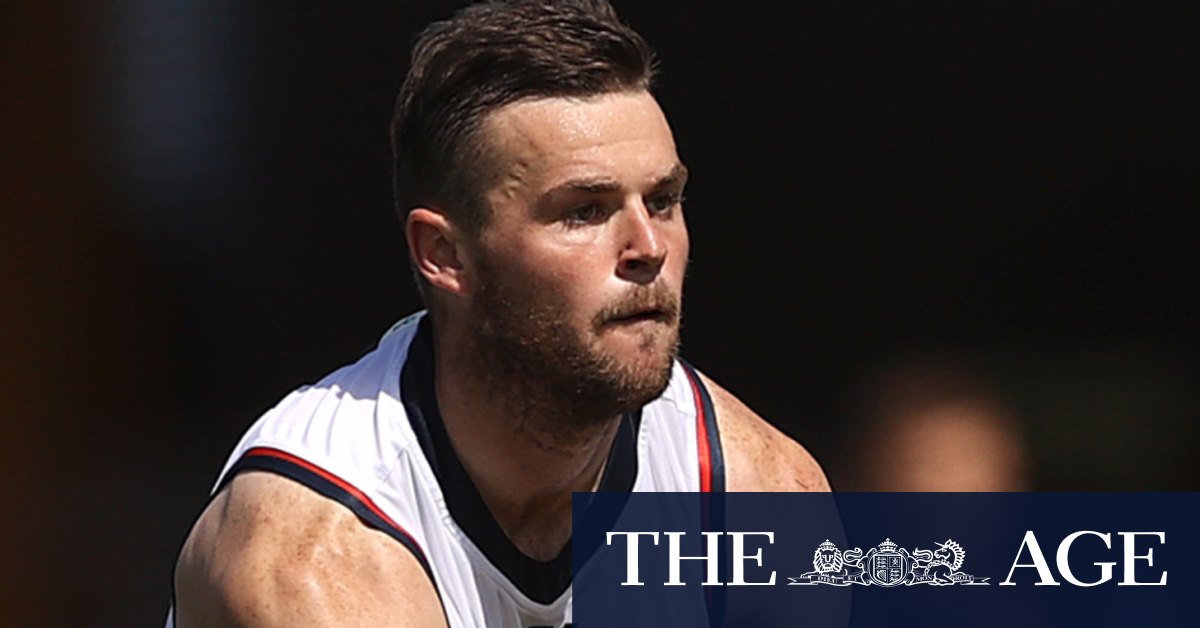 “We will await the determination of free agency compensation by the AFL and then review our options before making a decision in the club’s best interests.”

Adelaide had previously indicated they would likely match a bid for Crouch if the compensation did not fall into the top band of compensation.

Crouch, 26, played 95 games for the Crows – where his brother Matt also plays – across eight seasons. Brad endured several injury-cruelled seasons but played a key role in the club’s drive to the 2017 grand final and won Adelaide’s best and fairest in 2019.

He will miss the first two matches of next season at whatever club he plays after being handed a two-match AFL-imposed suspension for being found by police with an illicit substance alongside teammate Tyson Stengle in the days after the end of the season.

He was referred to counselling under a South Australia Police drug diversion program. Both players also recorded strikes under the league’s illicit drug policy.

Greater Western Sydney are poised to officially match a bid for 2019 Coleman Medallist, forcing Geelong into a trade after the Cats offered the spearhead a five year deal which sources have indicated is worth more than $900,000 per year on average.

The Cats have three first-round draft picks this year which makes the prospect of a trade more enticing for the Giants.

The Giants have until Monday to match a bid.