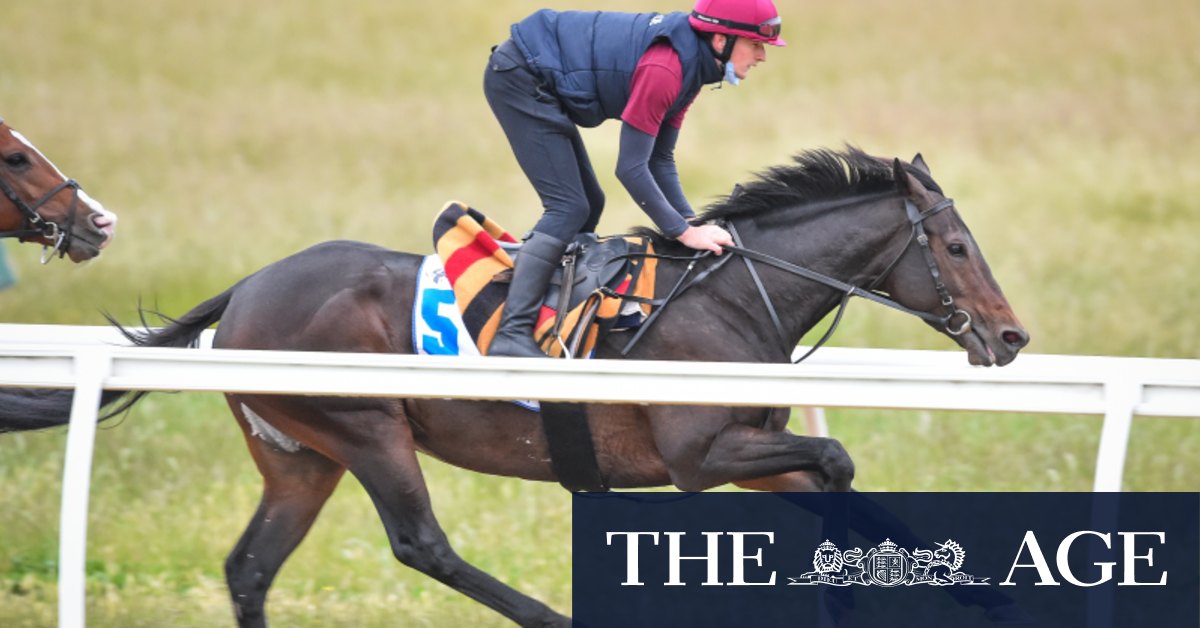 “We tried to make that race as fast and as strong and as competitive as we could to try and teach him as much as we could and to expose him as much we could. We knew he wasn’t going to have many opportunities to run before the Cup.

“We have done our best to teach him. Hopefully he will have the class enough and ability enough to handle it.”

While neither of his contenders – Tiger Moth nor topweight Anthony Van Dyck, who is disputing favouritism – have raced beyond 2400 metres, O’Brien is optimistic that they won’t be found out by the Cup’s gruelling stamina test.

O’Brien senior has yet to win a Cup but his son Joseph, formerly a jockey but now a trainer, won at his first attempt with Rekindling for Lloyd Williams three years ago.

“We have been trying to win it for a long time and we haven’t, we have got close a few times but that’s all.

“And we will keep trying and doing our best but sometimes it is not meant to be. You have to accept that and move on and try harder the next time.

“Whoever wins it [we] will be delighted for them. Especially when Joseph won it we were over the moon because we realise how tough it is for an owner, trainer, jockey, breeder, agent, anyone for it to happen.”