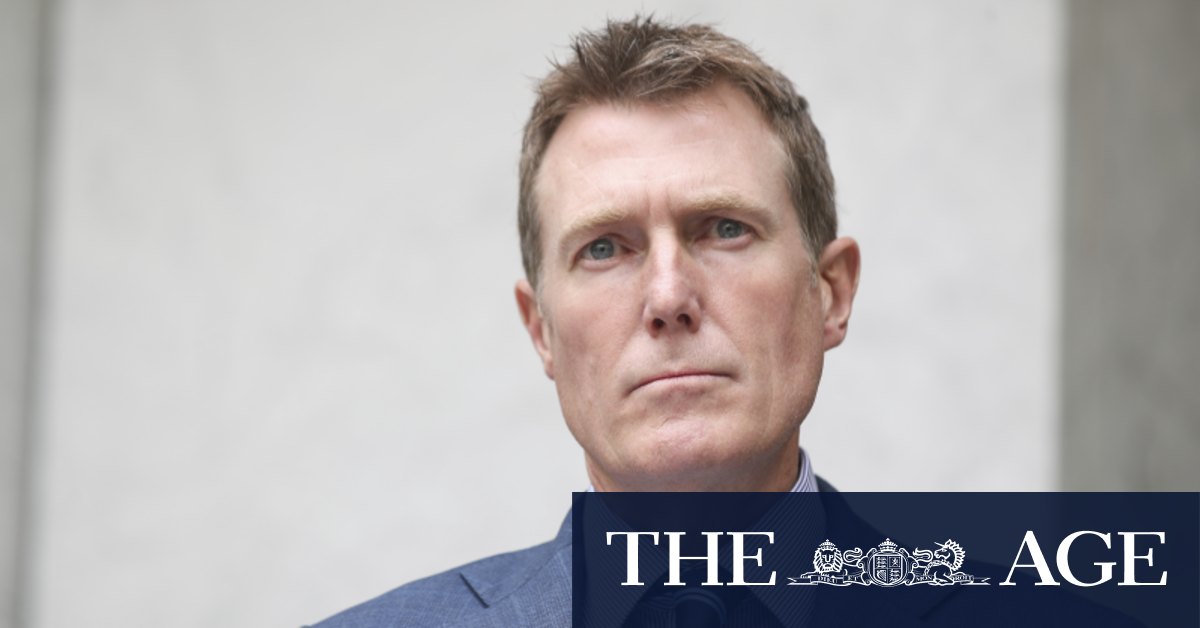 Mr Porter promised “intensive consultation” on the draft but played down any chance he would change his mind on public hearings, saying the Senate crossbench should not insist on the matter.

He argued the Senate should not reject the bill by demanding too much because doing so would block an “incredibly important” commission with significant powers and funding.

“I’d hate to see that sort of deadlock happen, but that’s a question for both sides of this argument,” he said.

“But there are certain matters of principle here that the government, I think, will stick very strongly to.”

Two years after it promised the commission and almost three years after it first planned one, the government released draft laws to give it the power to compel witnesses, tap phones, search people, seize property and imprison those who defy its orders.

The bill sets up a law enforcement integrity division to investigate federal police, border control and other agencies, with scope to act on public complaints and the discretion to hold public hearings.

The public sector integrity division would investigate public servants, politicians, ministers and their staff but would not be able to hold public hearings or issue public reports into conduct.

The public sector division could only launch an inquiry when asked by other agencies and could not act on anonymous tips.

It could only launch an inquiry if it had a “reasonable suspicion” of a criminal offence, a higher threshold than exists for the NSW Independent Commission Against Corruption.

“It’s a crying shame the government will not give this body an effective way to control corruption in the public service and the Parliament,” said Anthony Whealy, QC, a former NSW Supreme Court judge.

“The real reason for that is they are afraid of it and how it might affect them.”

Stephen Charles, QC, a former judge of the Victorian Court of Appeal, likened the public sector division to a “feather duster” that offered the appearance of a watchdog.

“It’s an attempt to protect ministers, politicians and senior public servants from investigations into serious corruption.”

The Centre for Public Integrity, a group that includes Mr Whealy and Mr Charles, has called for a more powerful federal watchdog that can hold public hearings, deliver public findings and does not require the suspicion of criminal conduct to launch investigations.

Griffith University professor AJ Brown said the draft was “too narrow” because it covered criminal conduct when some matters, like the questions over the federal purchase of land at Western Sydney Airport, could require investigation when there was no clear evidence of a criminal offence.

Mr Porter did not rule out changes to his plan, and he aired the idea of extending the scheme to cover judges, but he argued the job of the commission was to refer criminal matters so they could be heard and decided in court.

“The government takes the view that ultimately a court should be making a public determination of guilt or innocence, not a report,” he said.

The government is also driven in part by concern at the fall of politicians including former NSW Liberal Premier Nick Greiner, who was found guilty of corruption by ICAC but who was later cleared by the state’s Court of Appeal.

Mr Porter said he was influenced by seeing careers “absolutely destroyed” by the Corruption and Crime Commission in his home state of Western Australia.

“I’m not denying that what I saw in WA has had an effect on me and the way that I have advised the government,” he said.

“And the government has determined to take an approach which is extremely powerful, but exercising jurisdictional caution around that power.”

He said the commission could look at past conduct according to the laws in place at the time, but would not have broader retrospective powers to apply new laws to old conduct.

Victorian independent Helen Haines, who has proposed a private member’s bill to set up an integrity commission, said the government was wrong to claim its new body had “more powers than
a royal commission” when it could not hold public hearings into public service matters.

“A model like this would be ineffectual against the scandals we have seen over the last
fortnight,” she said. “Australians deserve better than that.”

Submissions on the draft are due by February 12.

Previous Mixed response on $6.4b takeover bid for AMP
Next ‘Must qualify for JobMaker’: Businesses wary of discrimination laws