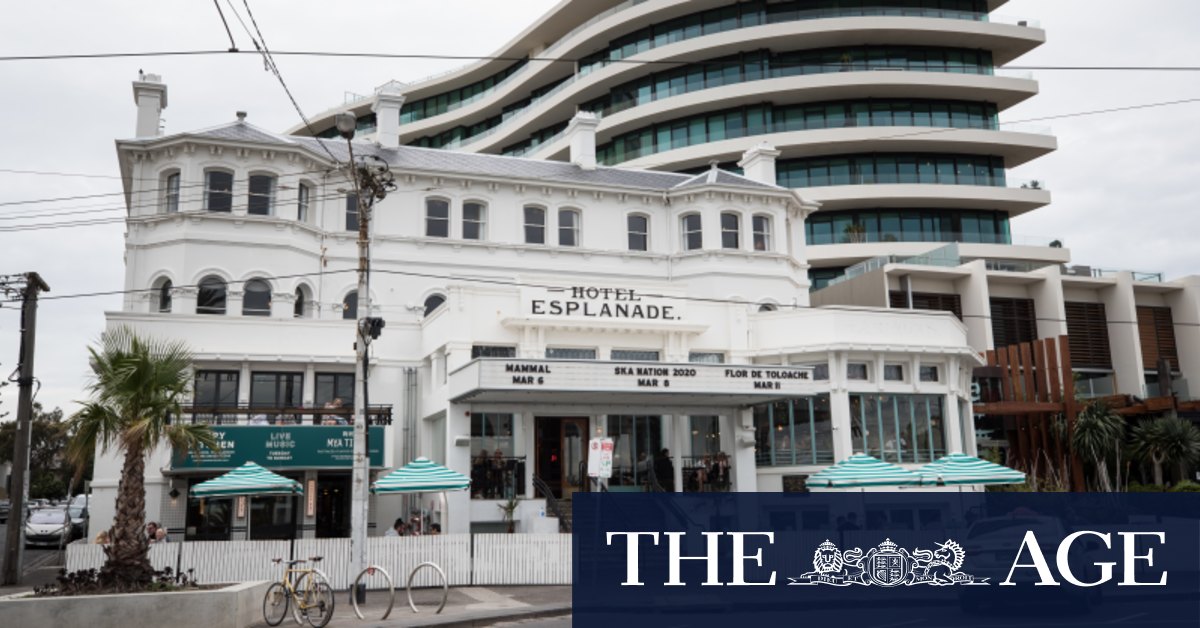 Andy Mullins, co-owner of The Espy, said it took minutes for his venue to book out, however that was partly due to the limited amount of seating allowed under the current state government restrictions on patrons.

The pub will have room for 50 people outside, as well as 20 inside.

“We could have sold the entire venue with no limits easily,” he said. “It’s a reflection of Melbourne coming out of a dark winter into a beautiful spring.”

With people unable to wear their best suits, dresses and hats to the course, Mr Mullins said he expected people to dress up for the day wherever they are.

“I think regardless of the number of seats, it’s a bit of fun, a sense of occasion,” he said.

“We’re expecting everyone will get into the spirit of it.”

At the Prince Alfred Hotel in Richmond, the courtyard will also be chockers with punters enjoying the big day.

“It’s great to see, it was a bit sad to miss grand final day so having the Melbourne Cup was a fortunate substitute,” said venue manager Michael Syropoulo.

It will be a different vibe in the city this year, with no trackgoers walking the streets after the final race with their shoes in hand looking to keep the party going.

“But the fact we’re open is way better than nothing, so we’re all very grateful,” said Mr Syropoulo.

Other venues have also set themselves for a big Cup day – albeit with lower numbers than they would like.

On St Kilda Road, new venture The Commons is licensed for 1500 but will only be allowed to host 50 people in its outside section.

Crown has also launched its own new outdoor bar, Pétanque Social, alongside the Yarra.