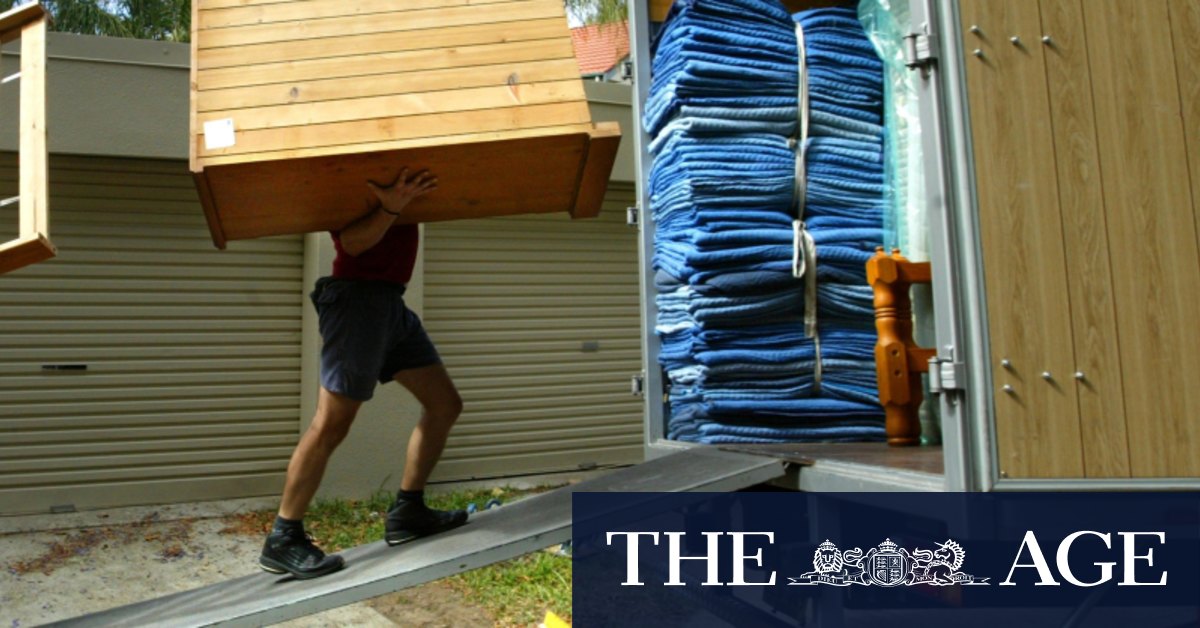 The number of people moving from regional Queensland into Brisbane dropped 52 per cent between the 2019 and 2020 June quarters, while there was an 18 per cent fall in movements from regional WA to Perth over the same period.

The data does not include international travel, which has been severely restricted due to the pandemic and is a significant driver of national population growth. It also does not factor in the fertility rate, which is tipped to plummet due to the pandemic-induced recession.

Australian National University demographer Liz Allen said it appeared people had made social and economic decisions to leave the cities.

She said people may have moved because they had lost work, moved to cheaper accommodation in a regional centre, left the city to return to a family home to wait out the virus or because of study opportunities.

The advent of the virus had clearly up-ended the longer-term trend of people moving into large cities. “COVID is a major disrupter to the way we live our lives and how we view ourselves,” she said.

“It won’t be a long-term trend. Once there is a solution to COVID then people will start returning to the cities, but whether they are the same people as those that left is another story.”

All of those who left Melbourne would have avoided the hard lockdown on the city, which gripped the capital from early-July. An Ipsos poll, commissioned by The Age and Nine News, found one in four Melburnians are now reconsidering where they live because of the pandemic and facing the world’s longest lockdown.

The future of Melbourne’s ability to attract movers from interstate and the regions now hangs on its “return to normality” after the lockdown, independent economist Terry Rawnsley said.

“It depends on how quickly the economy picks up after the COVID lockdown. It takes time to find a new equilibrium,” he said.

“A few hundred people leaving Melbourne won’t register [on the city] but regions will really feel it in the housing market,” he said.

CoreLogic property price data released on Monday shows regional property prices across the country increased 0.9 per cent in October, compared to a 0.2 per cent increase for capital city homes.

Homes in regional Victoria increased in value by 0.5 per cent over the month, but Melbourne prices fell 0.2 per cent. Regional Queensland and NSW both increased 1.1 per cent.

CoreLogic head of research Tim Lawless said country prices were now up 1.7 per cent since the pandemic hit in March, while capital city prices are down 2.3 per cent over this time.

“The newfound popularity of working from home is only one factor helping to support regional home prices. More affordable price points, lower densities and lifestyle factors, are also underpinning the relative strength across many regional areas of the country,” Mr Lawless said.

Overall, Victoria recorded a net loss of 3000 people who chose to cross state lines, compared to a gain of 2400 at the same time last year. This is the first time the state has recorded a loss since June 2008 and is the biggest decline since 1996. Queensland was the destination for the majority of departing Victorians.