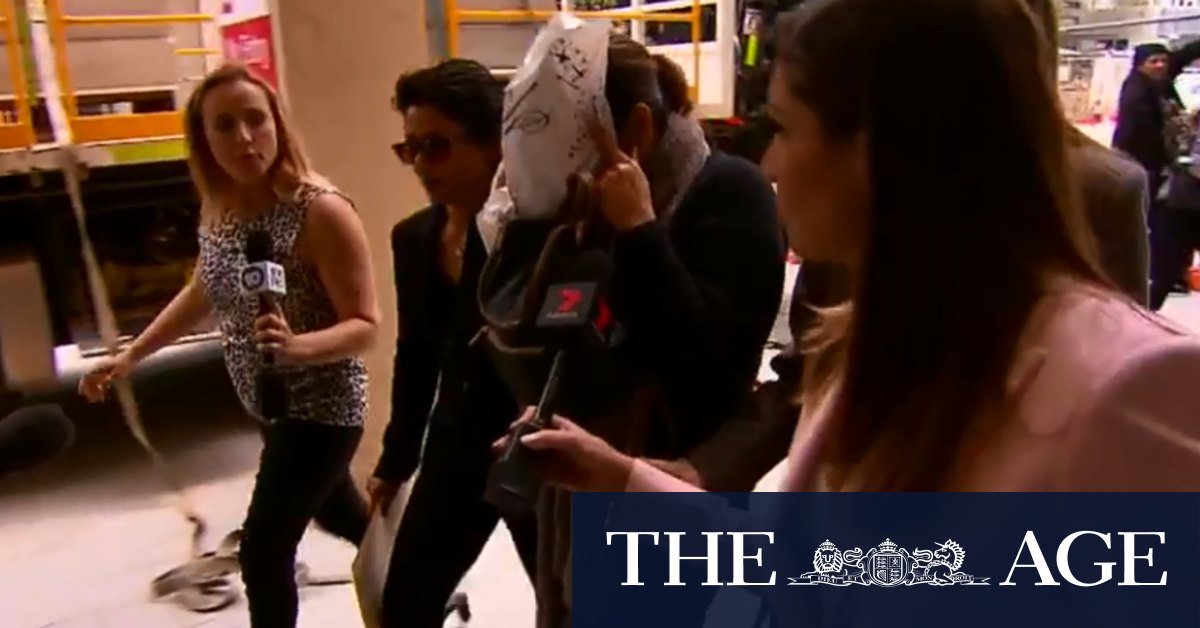 “The Learning Sanctuary Kings Square reported the allegations to WA Police when they were first raised in August 2020 and has been cooperating with authorities throughout their investigation,” the statement said.

“The former educator was stood down immediately following the alleged incidents and has had no contact with any children at the centre since that time.”

The statement said centre management had been liaising closely with the parents and carers of the children involved in the alleged incidents to keep them fully informed, and have been supporting them throughout the investigation.

“The safety and wellbeing of children in our care is always our top priority. We take these allegations extremely seriously and will continue to fully cooperate with the authorities on this matter.”

The police investigation began when centre management contacted WA Police, saying the woman had forcibly dragged two three-year-old children – one after the other – from one room to another by their arms.

One of the children hit their head on a dressing table during the ordeal and the woman was stood down by the centre.

After child abuse squad detectives took over the investigation, they revealed the woman allegedly abused children on three other occasions.

In November 2019, police allege she became angry and grabbed a three-year-old child by the arm and forcibly dragged them from one room to another while yelling and swearing at management.

Just three months earlier, it was claimed she had been feeding a 10-month-old baby in an aggressive manner, causing the child to temporarily lose consciousness. The infant was taken to Perth Children’s Hospital by their family.

In November 2018, the woman allegedly slapped a two-year-old toddler across the face, according to police.

On Friday, detectives arrested the woman and quizzed her over the alleged abuse and charged her with four counts of aggravated assault and one count of endangering the life, health or safety of a person.

Ms Kaur appeared in Perth Magistrates Court on Monday. She will next front court on December 2.