Breaking News
Home / AFL / Brown wants to be a Demon, Hogan to GWS

Brown wants to be a Demon, Hogan to GWS

admin 3 weeks ago AFL Comments Off on Brown wants to be a Demon, Hogan to GWS 10 Views 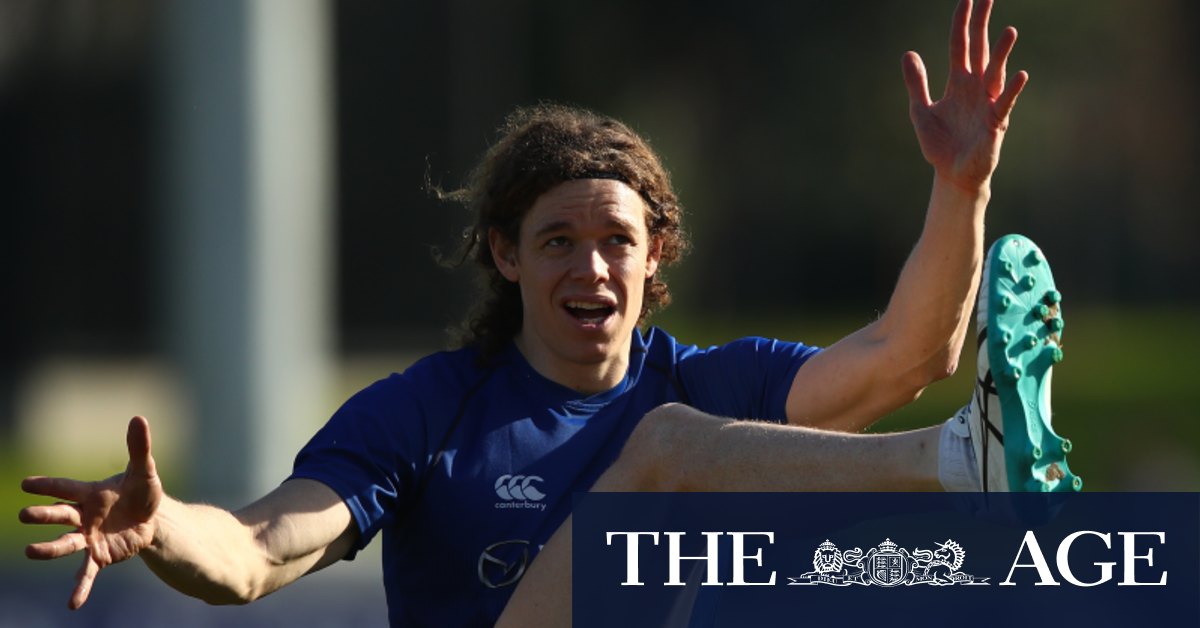 “We spoke honestly with Ben in September about the direction of our football club and what was best for his career, and we committed to finding an outcome that would suit both parties.

“As Ben has nominated his preferred club, we will now work to secure a trade that is a good outcome for the club.”

Meanwhile Hogan, who went from Melbourne to Fremantle in 2018, will find a new home at the Giants.

Dockers football boss Peter Bell said the decision to let Hogan leave was mutually agreed between player and club because it was “in Jesse’s best interests to further his playing career by moving away from WA”.

“While it is disappointing for both Fremantle and Jesse that, due to injury and other factors, he was unable to play at the level we all know he is capable of, all parties agree that in Jesse’s long-term interests the preferred option is for him to continue his career at a new club,” Bell said.

“We wish Jesse all the best for the future and thank him for his contribution to Fremantle.”

Hogan played 19 games across two seasons for the Dockers, following 71 games for Melbourne.

Injury, form and off-field incidents impacted his time at the Dockers, most recently when was fined for breaching WA’s strict pandemic protocols.

Hogan thanked the Dockers for the opportunity the club gave him.

“I wish I was able to contribute a lot more to the football club than I have in my time here,” Hogan said.

“You will not know how disappointed I am that it didn’t work out the way I hoped it would when I got to come to the Dockers.

“For that I’m sorry, but I leave a team that is on the way up and I wish you all success in the future.”