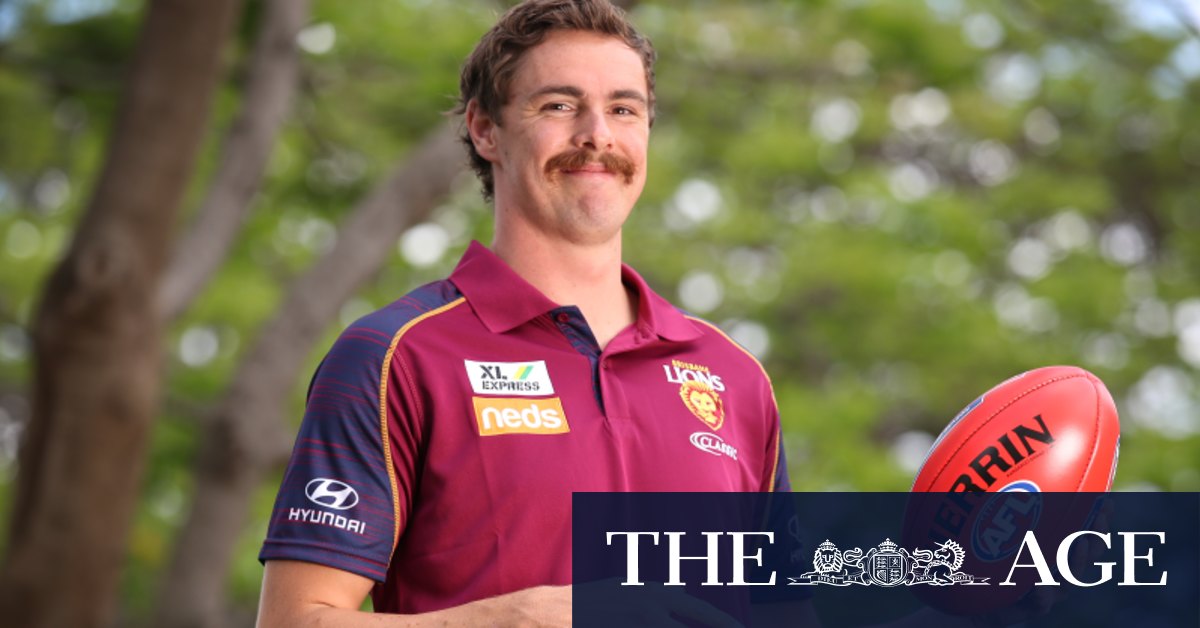 “I’ve had a fantastic relationship with the Essendon Football Club. Not just in my playing days but as a supporter growing up. They’ve been incredibly supportive of me for a very long period of time,” Daniher said in Brisbane.

“I spoke with the coach and the CEO after it was all done and dusted and got their full support. They understood why I needed a fresh start, needed a change. I can’t thank them enough. There’s a lot of people there that I’ll continue to have relationships with. I thoroughly enjoyed my time at the Essendon Football Club.”

Daniher agreed that the Lions had a track record in getting injury-prone players on the park consistently – Lincoln McCarthy being case in point. Groin issues have restricted Daniher to just 15 senior games across the last three seasons.

Daniher added that just because the Lions had finished in the top four in both 2019 and 2020 didn’t mean they would again contend for the premiership.

Daniher played four matches for the Bombers late in the season, suggesting that he would have liked to have played more. He said that limitations of training caused by the special circumstances of a coronavirus-shaped season hadn’t helped his cause.

“It has been challenging from an on-field perspective. As a footballer, all you want to do is go out and play and have a lot of fun and enjoyment playing. I’ve been starved of that in the last few years. From my point of view I’m really excited,” Daniher said.

“I’m in a really good space physically. I think this year I was able to get a lot of work in. There were certainly challenges given the restrictions in the AFL landscape.”

He refused to buy into talk that he was the “missing piece” of the Lions’ flag puzzle, deferring to the need to get his training right from which point results would take care of themselves.

“It all starts with having strong, consistent work,” he said.

Stay across the moves, news and what it all means as our Real Footy newsletter goes daily for trade period. Sign up here for The Age, here for The Sydney Morning Herald,  here for WAtoday, and here for Brisbane Times.