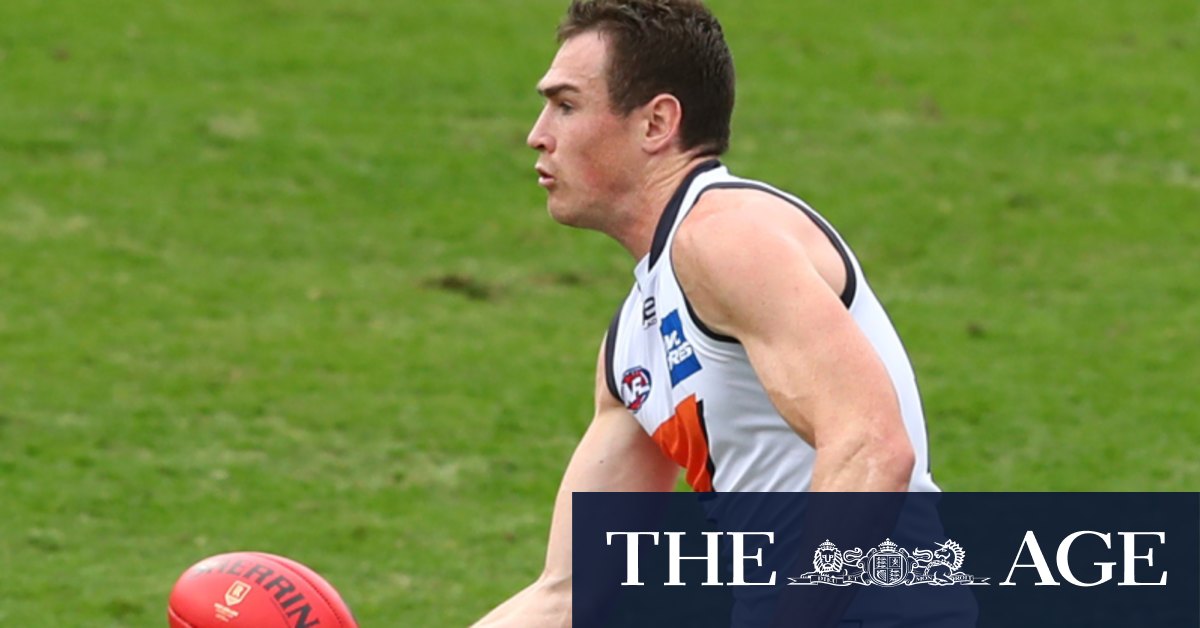 GWS will use the Kelly trade to create a baseline against which to frame negotiations for Cameron. While Kelly was significantly younger than Cameron, he is also a midfielder and finding quality midfielders is harder than finding elite forwards.

The Giants have meanwhile secured a replacement for Cameron with Fremantle agreeing to trade Jesse Hogan to the Giants.

While the free agency window is open, the trade period commences on Wednesday when a deal for Hogan is likely to involve whatever pick the Giants receive from West Coast for trading small forward Zac Langdon to the Eagles.

Essendon made a play for forward Ben Brown as a replacement for Joe Daniher moving to Brisbane but the North Melbourne full forward elected to take up an offer from Melbourne to join them.

Brown has asked North to trade him to the Demons after he passed a medical there and has agreed contract terms with the Demons.

Melbourne are also exploring options for trading Tom McDonald, who has two years remaining on his contract.

Essendon are still exploring options for a replacement key forward and hold some interest in Gold Coast’s out-of-favour forward ruck Peter Wright, a former top 10 draft pick. He is not a target as yet but they retain some interest.

Out-of-contract Giants midfielder Jye Caldwell has asked to be traded to Essendon to accept a four-year contract worth about $450,000 a year – an amount similar to the terms offered to remain at the Giants.

Sources said Port Adelaide had offered pick 26 (which has now moved out to 28 with compensation picks and is likely to move further) for Essendon forward Orazio Fantasia. Essendon rejected that offer and has asked for a first round pick.

Port has a next generation academy player Lachie Jones in this year’s draft for whom they want to make sure they have the requisite picks or points to be able to draft.

Adelaide is weighing up whether to accept the compensation pick – second round currently 23 – for midfielder Brad Crouch, who has accepted a five-year contract from St Kilda on about $700,000 a year.

Adelaide had spoken strongly prior to the free agency window opening that anything less than pick two as free agency compensation for Crouch was inadequate.

If they match St Kilda’s offer it would force the Saints into trading for the player, most likely meaning they would have to part with their first pick which is currently 17.
So, by forcing a trade, Adelaide could potentially get a pick six places better than the compensation pick. Alternatively, they could seek a future first round draft pick from St Kilda.

West Coast is keen to trade for Lions defender Alex Witherden, who was squeezed out of the Brisbane team this year. He has two years to run on his contract.