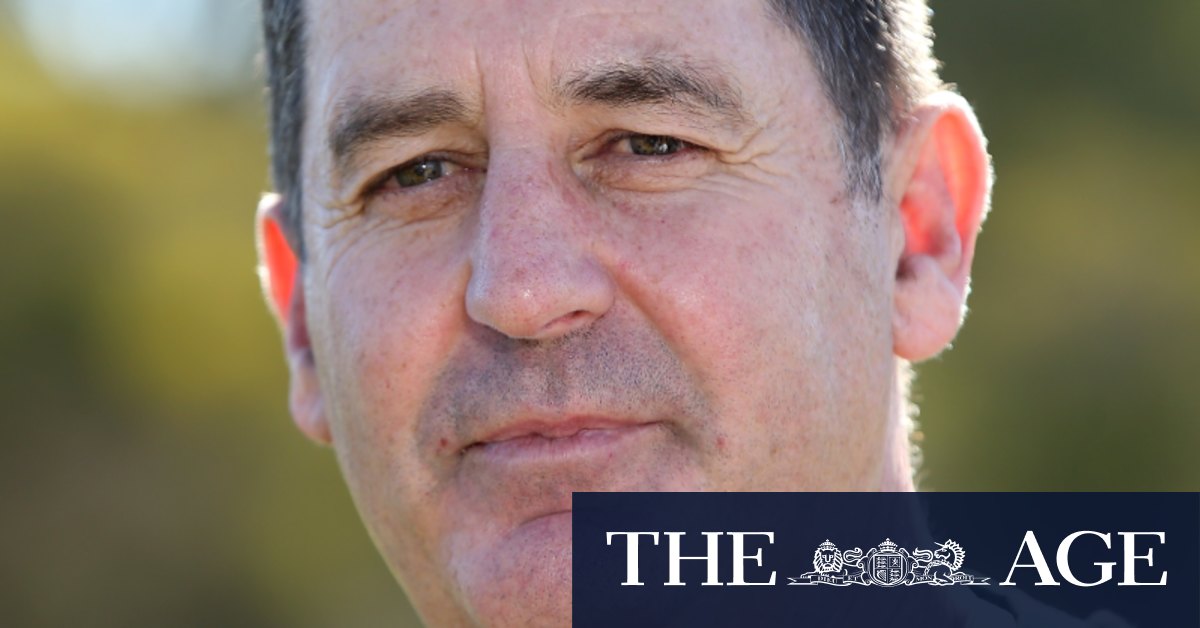 Lyon said the decision not to pursue the Kangaroos job was purely based on his current mindset, and he wasn’t entertaining coaching anywhere in 2021.

He said if he was ready and fully invested to go back into coaching, then he’d be interested in going to Arden Street.

“They’ve bottomed out, they know where they’re at, they are going to get all of their kids through and hopefully they’re all aligned and they’ll commit.”

Lyon coached 163 games, including three grand finals, with the Saints and Dockers for a winning percentage of 58.

He is likely to be one of the first calls made by any club looking for a senior coach in the coming years.

Lyon has spent his first year out of coaching working in the media, where he has appeared as a regular on Nine’s Footy Classified.

Stay across the moves, news and what it all means as our Real Footy newsletter goes daily for trade period. Sign up here for The Age, here for The Sydney Morning Herald,  here for WAtoday, and here for Brisbane Times.