Mixed response on $6.4b takeover bid for AMP

admin November 2, 2020 Business Comments Off on Mixed response on $6.4b takeover bid for AMP 52 Views 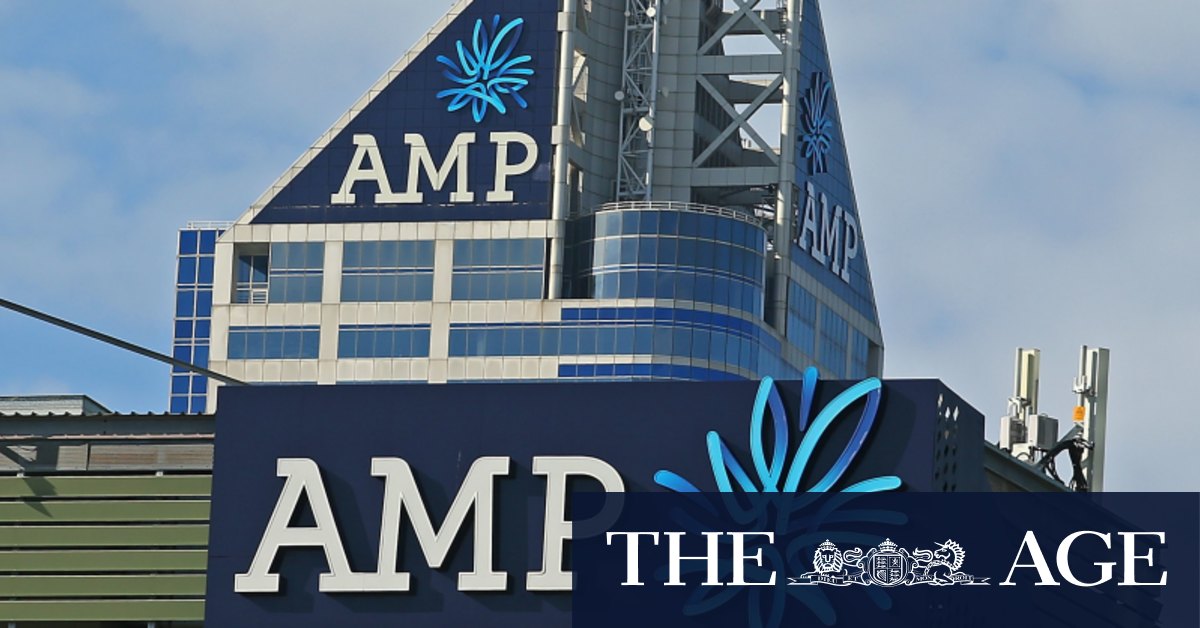 “I can’t think of any credible local player that’s going to stump up that sort of money. The natural buyers, the banks, are exiting wealth,” Mr Dive said.

“The AMP turnaround is going to be pretty intense.”

Mr Dive added AMP’s board would try to push the price higher but he did not expect a bidding war. “AMP isn’t what it was 15 or 20 years ago where it was viewed as the fifth pillar of the Australian economy.”

However, Merlon Capital Partners principal Hamish Carlisle said the offer should be “well north of $2” per share due to the “highly profitable” business of AMP Capital. “That business has grown very strongly in recent years and its capability is well regarded outside of Australia, particularly in Europe.”

Morningstar analyst Shaun Ler told clients last week he had expected Ares’ offer would be valued around $1.45 per share, representing a 15 per cent discount to his fair value estimate of $1.70 per share. Morgan Stanley had valued AMP at $5.36 billion, or $1.60 per share.

Mr Ler said on Monday that Ares’ $1.85 a share offer highlights the “quality of AMP’s assets and its growth prospects”.

“This is positive news for shareholders who otherwise have to sit through numerous trials in the coming years,” he said in a note to clients.

Meanwhile, Tribeca Partners senior analyst Jun-Bei Liu said AMP’s board would find it difficult to separate the business, after it announced it was considering selling assets in September, and it would be a “long, drawn out process” for more value to be realised.

“Macquarie was previously rumoured as running the ruler over a year ago, but since then the situation has gotten worse because of ESG and board changes,” she said. “It’s still conditional at this point, but once it becomes unconditional, the price does represent fair value at this point.”