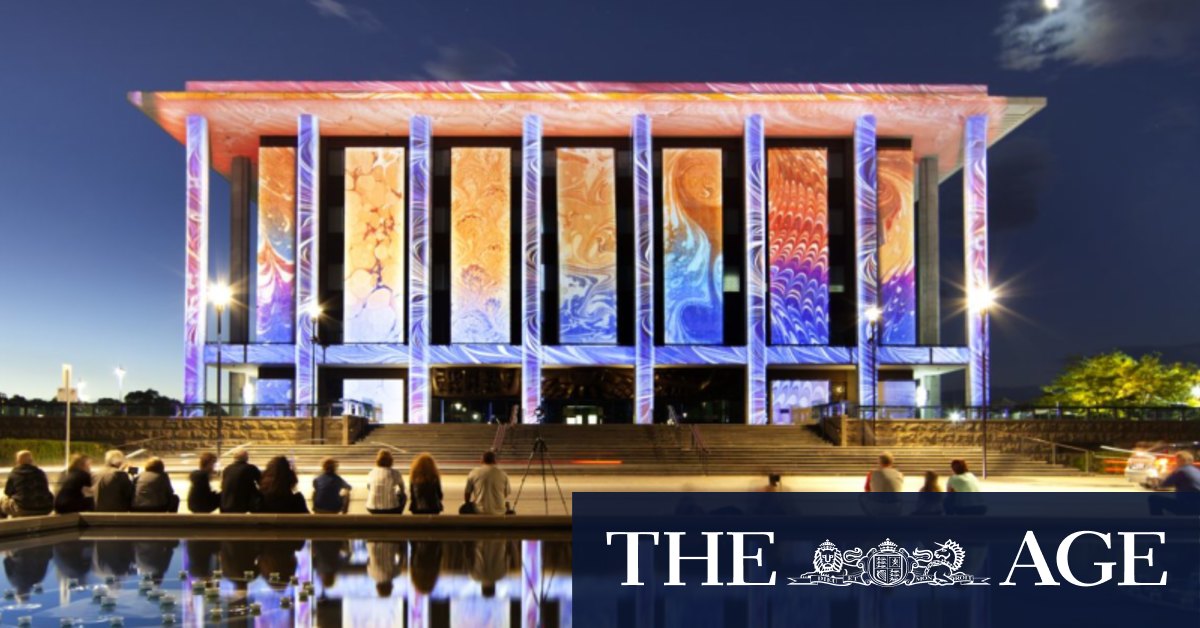 The highest individual underpayment was $19,997 and 11 staff members, who attended the library’s research rooms, were underpaid at least $5000.

A spokeswoman for the library said it had improved its processes to ensure it complied with the law.

“This error should not have occurred and the National Library of Australia sincerely apologises to any casual staff who were underpaid,” she said.

More than half the affected employees have been repaid and under the terms of an agreement the library has signed with the Fair Work Ombudsman, the government’s wage watchdog, the rest have to be compensated within 90 days.

The ombudsman said in a statement the library’s identification of the problem, co-operation in fixing it and decision to voluntarily pay back staff who could not have brought legal claims against it meant it was not appropriate to penalise the Canberra institution.

Large employers from Woolworths to Qantas have in recent years confessed to underpaying their staff. The federal government is working on new industrial laws to address the most serious and deliberate incidents.

Beth Vincent-Pietsch, deputy secretary of the Community and Public Sector Union, said the case served as a reminder for government agencies to pay their staff properly.