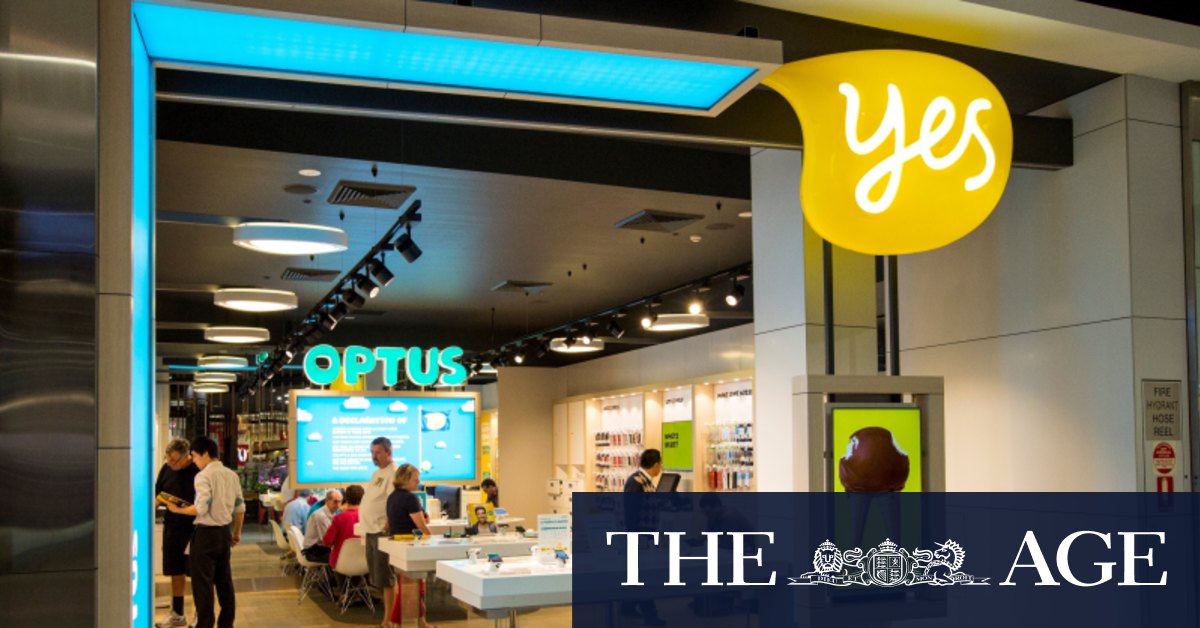 “This is a strategic (move) for us, Amaysim is the largest (virtual telco) in the market…it’s a great brand that resonates very strongly in the market.”

“We see real value in the (Amaysim) brand, our plan is to keep it as a stand-alone brand.”

The deal, which is subject to shareholder approval, will mark the end of the road for Amaysim as a listed entity. After floating on the ASX in 2015, Amaysim absorbed a number of smaller telco brands including Vaya, Jeene and OVO into its fold. At one point it was also a reseller of electricity services.

It sold its energy unit, Click Energy, to AGL Energy for $115 million in August, paving the way for Optus to lob a bid for the business.

“We have not had a problem winning in the premium market…we are doing well in the tier-1 segment and where we haven’t played at all is the tier-2 segment,” she added.

Previous ‘A fascinating deal to watch’
Next Germany refuses to turn a ‘blind eye’ to China, teams up with Australia