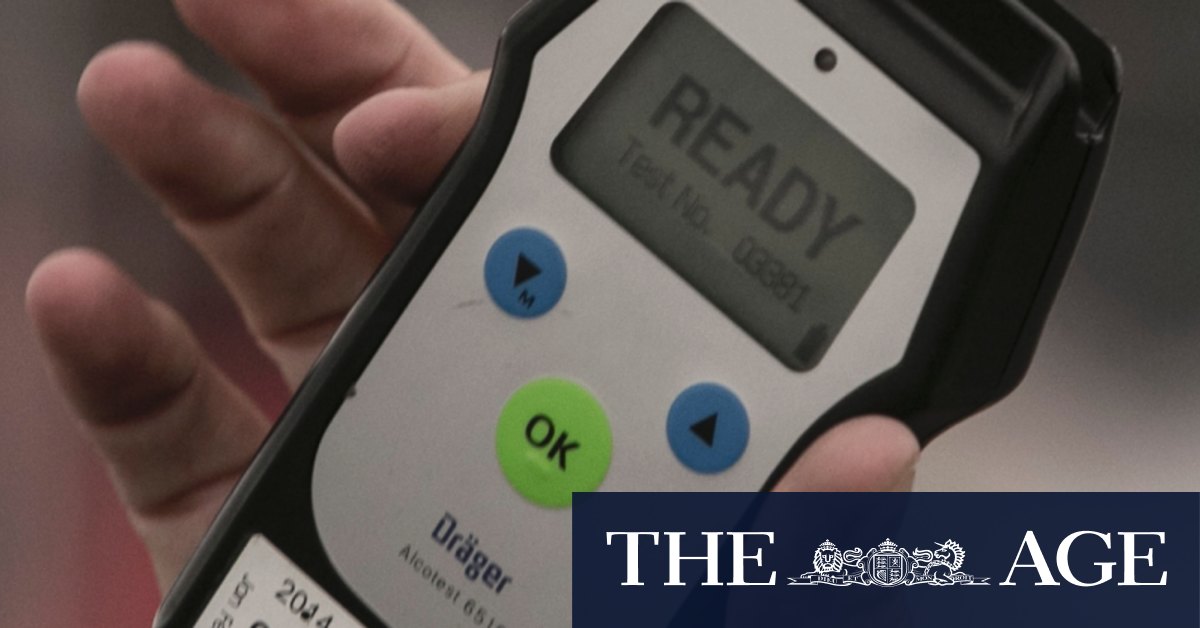 “It wasn’t stated as mandatory but if they didn’t take it they weren’t able to participate in the breakfast, so I don’t see how that’s not mandatory,” said Hayley Cleary, whose son is in year 12 and was one of those tested. “No parents were informed that anything was happening.”

No students returned a positive alcohol reading, according to the Education Department.

Ms Cleary claims that a school spokesperson said there was no issue with testing students – some of whom were under 18 – and that it had been done in the name of health and safety.

“I told (the spokesperson), ‘this is an ideological argument, I’m merely trying to establish the facts and the legal frameworks around how you’ve operated and done this’ and as soon as I did that, that was when (the spokesperson) said ‘would you rather them be drunk at school’?’

Ms Cleary said her son had never drunk alcohol, but that he and other students felt it was a violation of their rights.

“To turn up on your last day of year 12 to have that thrown in your face,” she said. “[The students] are angry and they’re frustrated and pretty pissed off.”

In response to queries about the incident by The Age, the Victorian Education Department intervened over the weekend to “counsel” principal Paul Frye over the conduct.

“The school also used alcohol testing as part of its safety measures during end of year events for year 12 students,” a department spokesman said.

“This is in contravention of current Department of Education and Training policy.

“Regional staff have counselled the principal of Castlemaine Secondary College and instructed him to comply with current policy and work with regional staff on more effective ways to support student health and wellbeing in partnership with families.”

The Age asked the school, and the Education Department about what COVID safe protocols were in place to protect students who were breathalysed on the same machine.

The department did not directly respond to the question, but stated that end of year celebrations at the school were “modified to ensure COVID-safe measures were in place including holding the event outdoors, limiting celebrations to students and the wearing of face masks and social distancing”.

“The health and safety of our students is always our top priority, and schools work hard to educate students on the dangers of alcohol use.”

Castlemaine Secondary College did not respond to requests for comment.