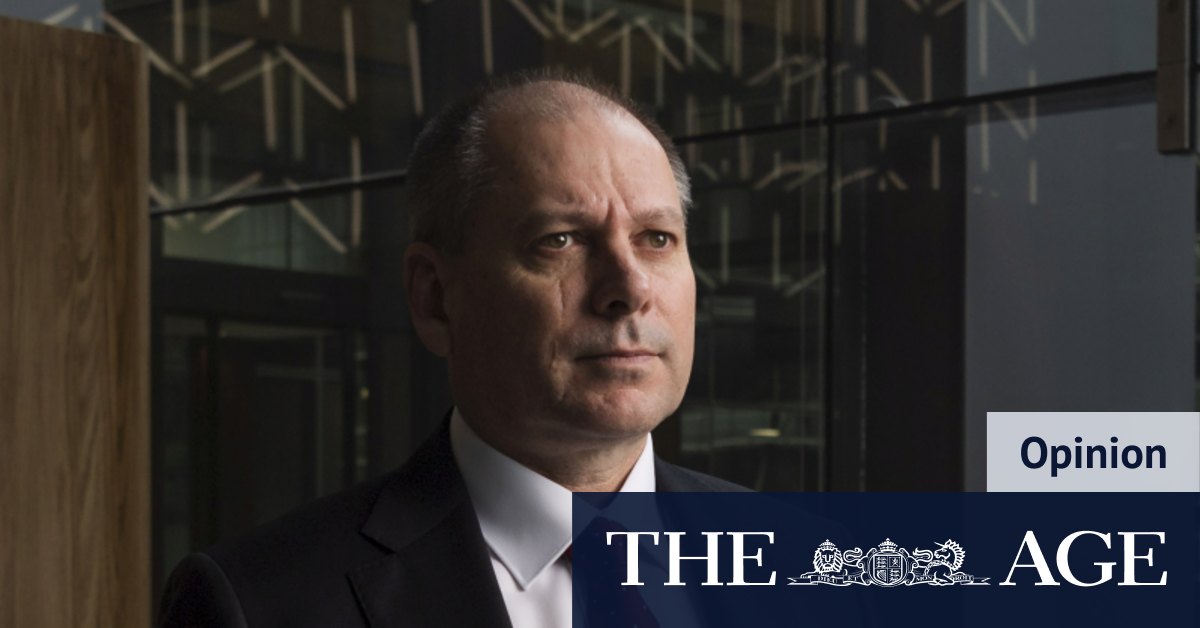 Potential customers lost patience with long delays and Westpac paid the price. As they say in the banking world – “time to yes” was way too long.

Behind that execution problem was Westpac’s heightened gun-shy attitude to lending in the wake of being taken to court for alleged breaches of responsible lending laws. While Westpac was victorious, it emerged with scars. This generated a reticence within the organisation to push mortgages as hard as its competitors.

The fact that it now needs to fix its problems in the middle of a recession and in a low interest rate environment just makes things harder.

Banks have been risky assets in which to invest since the royal commission. Each reporting season unearths new charges associated with remediation and customer compensation.

And in Westpac’s case this year’s need to pay for the $1.3 billion AUSTRAC mess has generated a whole new layer of costs around money-laundering compliance and further diverted management and financial resources from the core business of banking.

When the pandemic is overlaid on all the other challenges, it feels like Westpac, even more than its peers, is struggling to juggle the multitude of issues.

Worse still, the increased costs Westpac posted in the result were associated with fixing problems rather than investment spend on growing the business.

Ironically one of the sweeter spots contained in Monday’s profit announcement was the larger than expected number of customers that have come off interest deferral support.

The value of Westpac’s mortgages that were initially deferred was $54.7 billion and is now down at $16.6 billion, and 90 per cent of the previously deferred small business loans are now paying interest again.

Realistically it’s these stragglers that will be the most vulnerable to becoming impaired. The same applies to all of the banks. So while all of the banks can happily claim that the majority of deferrals have washed through, there will be a sting in the tail next year when banks and government support packages either cease or shrink.

It feels like Westpac, even more than its peers, is struggling to juggle the multitude of issues.

But King, who last week extended his contract beyond two years, says he is now feeling more confident about next year’s outlook than he was six months ago.

The improvement in his feelings about the outlook dovetails with the results’ implied fourth quarter credit impairment charges of only $114 million – largely driven by the improved economic outlook.

A better economic environment will lift the prospects of the entire industry and limit the downside of the credit crisis wrought by the pandemic.

From a Westpac perspective, King understands that addressing the sagging mortgage market won’t be a quick fix despite the fact it will be a priority.

Stealing market share in a low interest rate environment is harder because there is a limit to how much discounting any banks can employ to win customers. None of the banks can pinch some profit or margin by lowering the interest rates on deposits. In Westpac’s case 41 per cent of customer deposits earn less than one quarter of a per cent. Some earn customers zero interest.

Net interest margins have already been eroded and have further to fall, and costs will rise further before they start to fall.

On a more positive note, Westpac’s capital position is strong and it has a sufficient buffer to protect it from a tough 2021.