Al Mah Haha can have last laugh in rescheduled cup 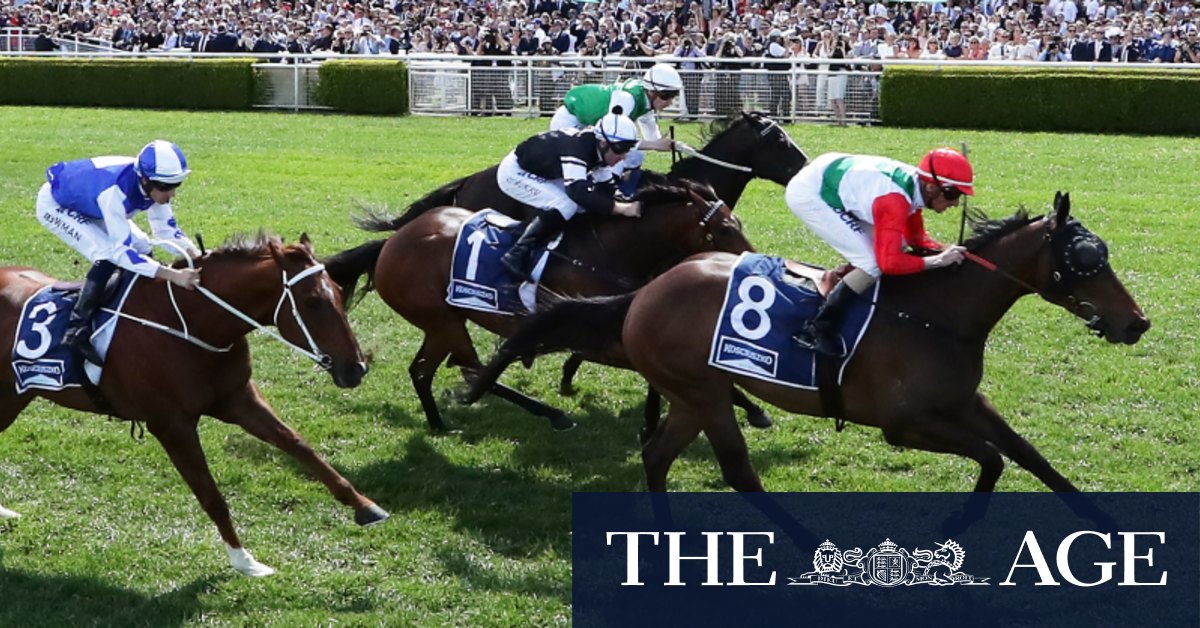 He’s been sparingly raced this preparation but was strong to the line less than three lengths from unbeaten star It’s Me in The Kosciuszko (1200m), and back at home over 200m further and down 1kg in weight all add up to a big run.

Connections won’t have to look far for one of the bigger threats. High class five-year-old Handle The Truth, who boasts a near 40 per cent winning record from only 23 starts, also comes off an impressive closing effort in The Kosciuszko, where he was defending his title from 2019.

In fact, as good as this cup field is, Handle The Truth faces his easiest task in a while, having campaigned well in listed metropolitan races through winter before a close-up in a metropolitan benchmark 88 and The Kosciuszko.

He looks well treated under 58kg, only 3kg over the minimum weight.

The big cup query is whether Canberra eight-year-old Man Of Peace backs up from Saturday’s Yes Yes Yes at Rosehill, where he finished just over three lengths from super sprinter Gytrash on a heavy 9.

Meanwhile, promising four-year-old Randwick mare Running Four Bub shoots for three straight wins in a competitive class 3 over 1300m to close the card after powering home to win her maiden here and then a class 1 at Newcastle.

The series of tweets from Pablo Matera.Credit:Twitter The tweets were the subject of an emergency …