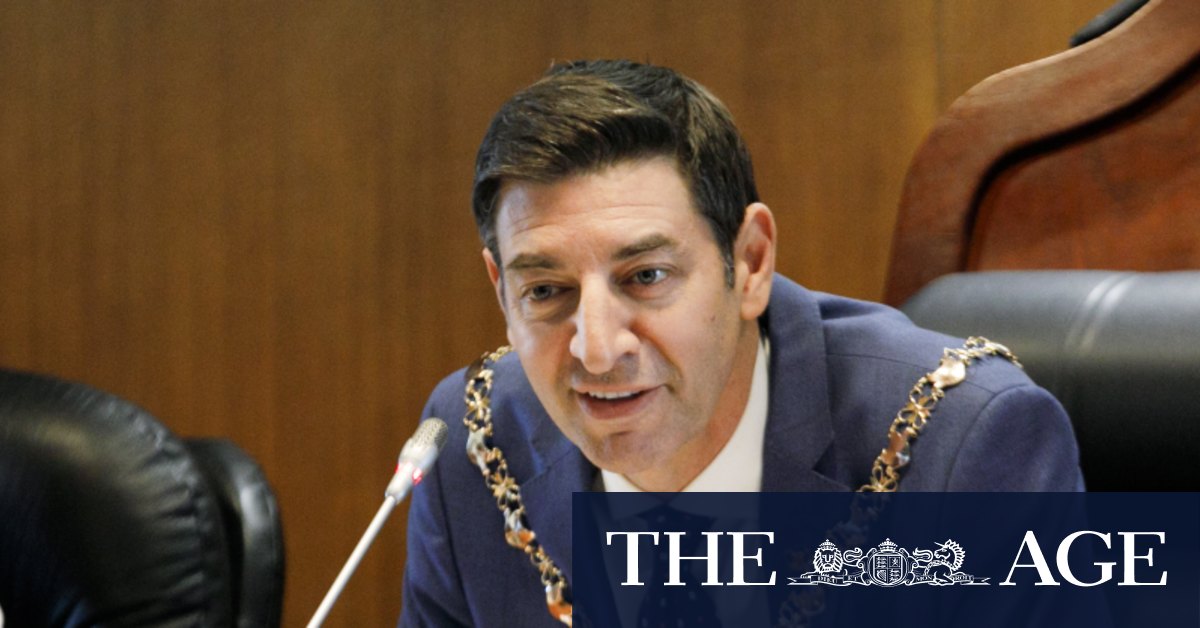 “Without a council willing to undertake awareness training, I feel that the community cannot have faith and trust in the Lord Mayor not to make similar comments of this nature,” Mr Hunt said.

“If the City of Perth council are not able to make this commitment what will this say about the elected members and the community they are supposed to be representing?”

Gay and Lesbian Equality of WA past conveyor David Goncalves said he wanted to know whether transgender women would be allowed to take shelter at the Rod Evans Community Centre, which the council plans to transform into women’s and children’s crisis accommodation.

“Will access to this shelter be determined by the Lord Mayor’s self-declared definition of, ‘If you’ve got a penis, you’re a man, if you’ve got a vagina, you’re a woman?'” Mr Goncalves said.

The broadcaster, who is also a Seven Network TV personality and columnist for The West Australian, then offered transgender radio listeners a $100 voucher if they called in to share their thoughts.

After his comments, Mr Zempilas’ family home was also graffitied.

Mr Zempilas apologised on Thursday morning for his “inappropriate” comments, saying he had since learned “that is indeed how people live their lives”, but his apology was slammed by LGBTQ groups.

About 200 outraged community members gathered at Stirling Gardens on Saturday afternoon to protest against Mr Zempilas, calling on members of the transgender community to “speak out” against the Seven West Media sports commentator.

The ordinary council meeting will start at 5pm on Tuesday evening, with only 28 members of the public allowed to attend due to COVID-19 pandemic restrictions on public gatherings.