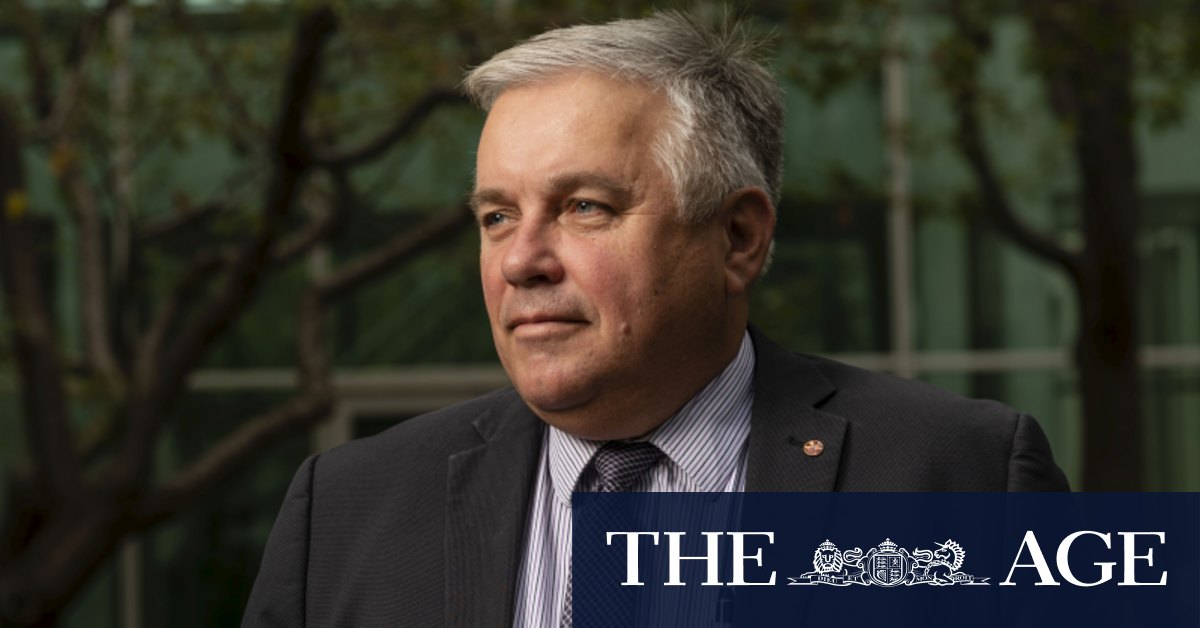 Mr Samuel said the law should be streamlined by making states responsible for assessing development impacts on threatened flora, fauna and World Heritage areas. A bill to implement these changes passed through the lower house in August and could come before the Senate as soon as next week.

Labor and the Greens oppose the changes. That means if One Nation’s Pauline Hanson and Malcolm Roberts side with the government as expected, it would need to secure one of the three Senate crossbench votes out of Rex Patrick, Jacqui Lambie, or Centre Alliance’s Stirling Griff.

Senators Griff and Patrick told the Sydney Morning Herald and The Age on Tuesday the bill should be subject to an inquiry before it comes before the Senate.

Senator Patrick said he won’t support the bill without an inquiry because the government had failed to adequately answer questions he lodged through the Senate.

He said he agreed with Mr Samuel’s recommendation to “streamline” the EPBC Act, “but transferring the decision-making to the states must be done properly”.

Senator Patrick asked Environment Minister Sussan Ley how many staff were employed by state governments to work on environmental assessments, and what extra staff and expertise each state would need “to discharge its responsibilities” if the federal government handed over its approval powers. He also asked “what accreditation process must take place” before the states were handed control.

Ms Ley has previously promised the federal government would audit state bureaucracies to ensure they were capable of meeting stringent standards.

She said in her response to Senator Patrick the “Commonwealth does not hold the requested information on state and territory resourcing” and while she outlined what the requirements were for a state to be accredited, Ms Ley did not say what investigations her government would make.

Senator Patrick said the response was “quite disturbing to me, and certainly puts the government’s case back several steps”.

“I was open to progress the bill without an inquiry, provided certain information could be provided to me. But the answers I received are inadequate and will now force me to reject support without a proper inquiry,” Senator Patrick said.

That leaves Jacqui Lambie as a potential deal maker. Ms Lambie said in September she would wait for the findings of Mr Samuel’s final review before she formed a position. Mr Samuel has handed his report to Ms Ley, who is still considering its findings.

Previous Manhunt under way after terror attack in Vienna
Next Elder abuse on the rise in Victoria, figures show