Breaking News
Home / Victoria News / Doctor said, ‘You’ll have to take off your bra … we have to treat everyone the same’

Doctor said, ‘You’ll have to take off your bra … we have to treat everyone the same’

admin November 3, 2020 Victoria News Comments Off on Doctor said, ‘You’ll have to take off your bra … we have to treat everyone the same’ 59 Views 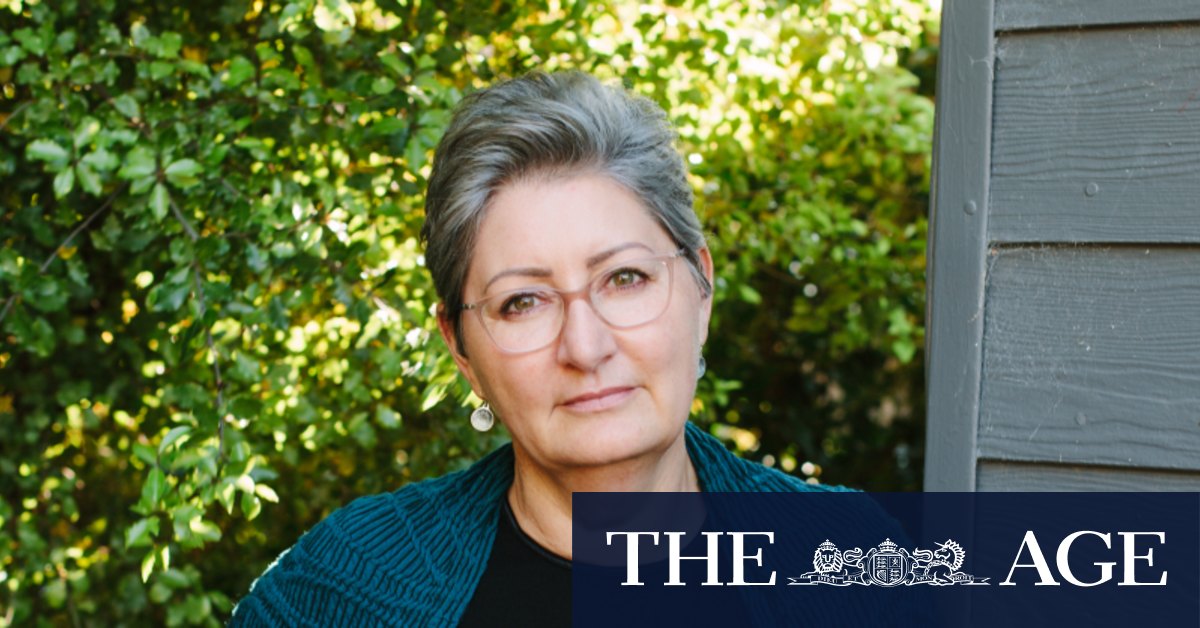 Ms Fabris, who has since become a community leader in her region, said the doctor commented on her body and suggested she would meet her husband in the service.

The former critical care nurse left Ambulance Victoria in 2012 after a 17-year career, following what she describes as “targeted” harassment that included paramedics writing her phone number and a message about her being available for sex in public toilets near her central Victorian home. She says she reported the harassment but was left on her own to handle it.

On Tuesday Ms Fabris outed herself on radio as the woman The Age had reported was hounded out of the service by colleagues who caused her to receive phone calls from truck drivers wanting to meet up for sex after seeing her number.

Ironically, as her husband was in one men’s toilet block taking photos for evidence at her request and then crossing out the message with black ink, Ms Fabris’ then Ambulance Victoria boss walked in and saw it, recognising the phone number.

“Ambulance management did support me with legal counsel and tools, but then I sat there on my own. They didn’t take it to the next level and change the culture; it was just easier to move [offenders],” she told The Age.

“It reminds me of the whole Catholic Church thing [with regards to priests who offended against children]. When they’re stuck, let’s just reshuffle the deck and make the problem go away.”

Ms Fabris said it took her years to get over the maltreatment and she is speaking out now in support of the large number of still-serving ambulance colleagues who have spoken anonymously about sexual harassment, bullying and discrimination and a “culture of retribution” at the state’s ambulance service but say they are too afraid of repercussions to speak publicly.

More than 40 paramedics and administrative staff have told The Age their stories of maltreatment by fellow Ambulance Victoria employees, including being told they would not be promoted if they became mothers, being bullied to the point of mental health crises and in some cases suicidal thoughts or plans, or sexually harassed or abused at work.

One woman confirmed on Monday that she was told by an older colleague, while he was driving her in a remote area as a young recruit, that he could “tie you to a tree and rape you up the a—“.

On Sunday the Ambulance Victoria board chair, former police chief Ken Lay, wrote to CEO Tony Walker to thank “those people who have come forward and shared their stories privately, publicly and with their peers this week”, saying the reports are “deeply disturbing and have rocked me to my core”.

“I want to thank them for their enormous courage. I acknowledge that many of the women who have come forward tell of experiencing these issues for many years. I want them to know that they have been heard,” Mr Lay wrote.

He and Mr Walker have asked Victorian Equal Opportunity and Human Rights Commissioner Kristen Hilton to conduct an independent review of Ambulance Victoria, similar to that which Mr Lay commissioned to out sex discrimination, harassment and predatory behaviour at Victoria Police. That review took several years and resulted in criminal charges as well as sweeping change.

A spokesman for the Equal Opportunity and Human Rights Commission said on Tuesday the terms of reference for the Ambulance Victoria inquiry were being drafted and methods that would best protect people from being re-traumatised by having to tell their stories multiple times were being structured before details would be announced.

People who have experienced discrimination or sexual harassment can contact the commission’s inquiry line on 1300 292 153 for more information about their rights and how they can make a complaint.