Elder abuse on the rise in Victoria, figures show 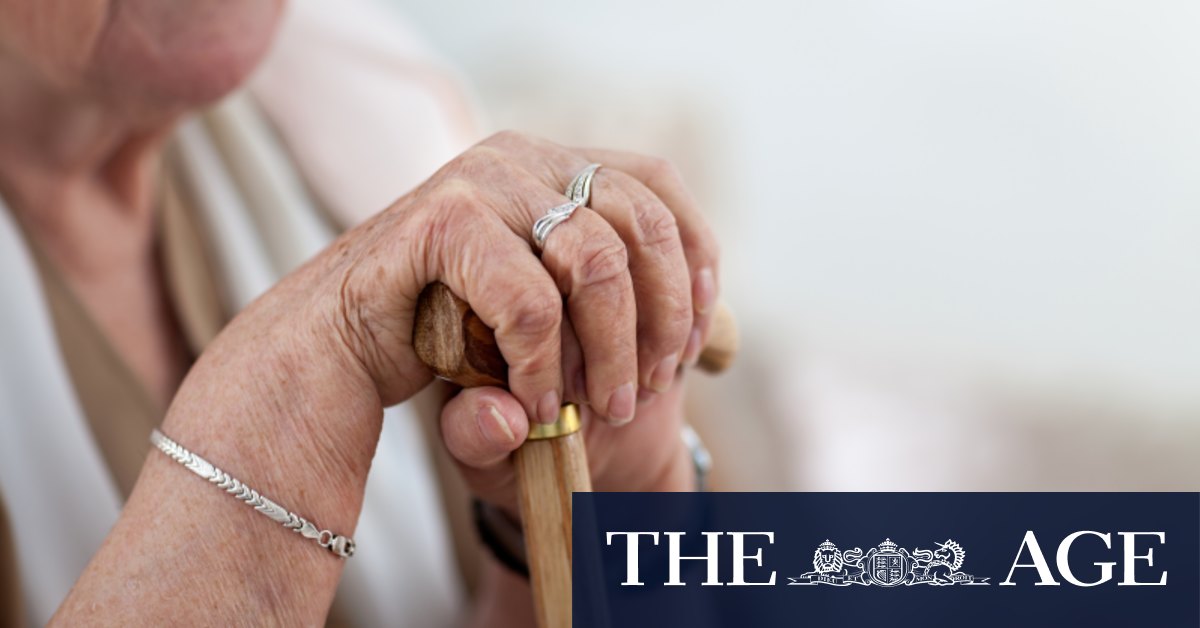 In 56.7 per cent of those incidents, an adult son or daughter was the perpetrator against at least one parent.

Experts believe the effects of coronavirus-forced lockdowns contributed to the rise in elder abuse, such as in cases where adult offspring spent more time in households with their parents, or where financial stress had hit hard.

But they suspect the problem is still under-reported and believe many older people are loath to report incidents because they depend on family members for care, don’t want to see their offspring punished, blame themselves for others’ behaviour, fear being denied access to grandchildren, and remain stoic if they feel they are close to the end of their life.

Other vulnerable older people fear they won’t be believed because of declining mental abilities.

Rita Butera, the chief executive officer of Victoria’s family violence crisis centre Safe Steps, said her organisation had noticed an increase in calls related to older people, even if they felt frightened or threatened by their adult offspring.

About one-quarter of Australia’s population is aged 55 or over. National studies say up to 14 per cent of older people have been victims of elder abuse, which can be in a physical, emotional or financial form.

Ian Yates, the chief executive of Councils of Ageing Australia, suspected Victoria’s coronavirus lockdowns contributed to the rise in cases because of the unexpected situations families found themselves in.

“I would suspect that most of the cases are related to financial factors,” he said.

“They [perpetrators] might have lost a job and be saying [to their parents], ‘Well you don’t need the money, you’re old.’ That’s quite common.”

Mr Yates expected elder abuse would increase in prevalence because Australia’s populations were ageing and were financially better off than preceding generations. Victims often faced a dilemma when deciding whether to report, he said.

“People are reluctant to report because they think they’re dobbing in family members and it can end the relationship,” he said.

“So it’s that classic family violence conundrum: ‘Do I stick with an abusive relationship or don’t have a relationship at all?’ That gets tricky when it’s parents and [adult] children.”

The ACT and California are among the few governments to have addressed elder abuse in law, but Professor Joseph Ibrahim, the head of Monash University’s research unit into health law and ageing, said the issue needed more attention given its complexities.

“It will become a far more significant problem,” he said.

“People with dementia are vulnerable and if you don’t have support for them it’s a situation that puts carers and families in a difficult situation.”

Victoria Police revealed in September it recorded 88,214 family violence incidents in the year from June 2019 to June this year, a 6.7 per cent rise from the preceding 12 months.