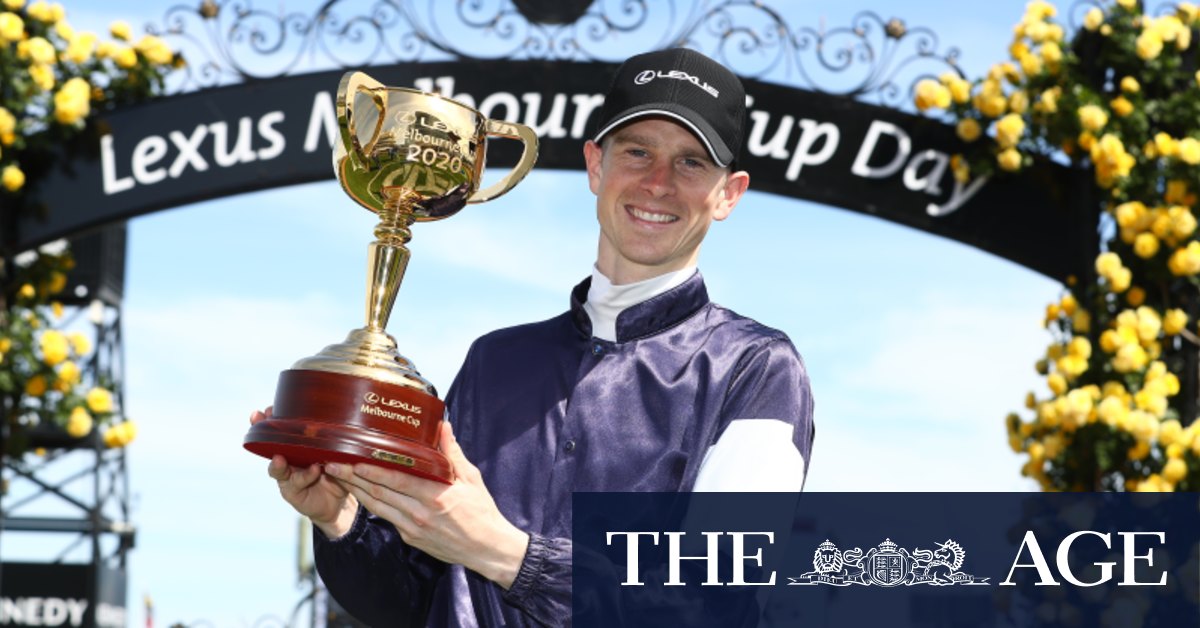 “I had to be positive [in the run]. He was a little bit slow into gear. He jumped with them but he was a touch slow to really find his rhythm.

“I encouraged him to go forward and that was the plan and then he found just a lovely tempo. He got into a fantastic rhythm, breathing really well and then it was a matter of amping the tempo up at the right stage.”

The rising star has enjoyed a memorable 12 months, both on and off the track.

His first group 1 victory came in last year’s Turnbull Stakes on Kings Will Dream, and while he was replaced by Mark Zahra in the horse’s subsequent start in the Cox Plate, he didn’t let that affect him.

He went on to ride more Victorian winners than any other jockey last season and finished fourth in the metropolitan title race, behind only Craig Williams, Damien Oliver and Dwayne Dunn.

McNeil said he felt he had the race won when Twilight Payment kicked away from his rivals in the final straight.

“That’s exactly what [trainer] Joseph [O’Brien] wanted, to be at the head of the field and really get them chasing because what he lacked in class he makes up for in his staying ability,” he siad.

“That was always the plan that Joseph expressed to me and I’m glad it worked.

“I had to think not to use the whip too many times. Also I was trying to use my voice to encourage him as much as possible. It was a matter of hanging on and he was very tough.”

Despite returning the stalls in front of an empty members’ grandstand, McNeil said COVID-19 restrictions did not take away from the moment.

“I’m not worried about the [empty] grandstand at all,” he said.

“To be able to get the opportunity from the Williams family to partner Twilight Payment today, not only them, but Joseph O’Brien, who has done a fantastic job preparing him. It is very overwhelming.

“Jess and the boy, Oakley, will be watching from home today. Unfortunately they couldn’t be here. I’m sure that they along with a lot of other people will be very proud.”

Previous Twilight Payment does a Might And Power: how the Melbourne Cup was won
Next Red alert: Brown hurt as Hurricanes leave Renegades in a spin