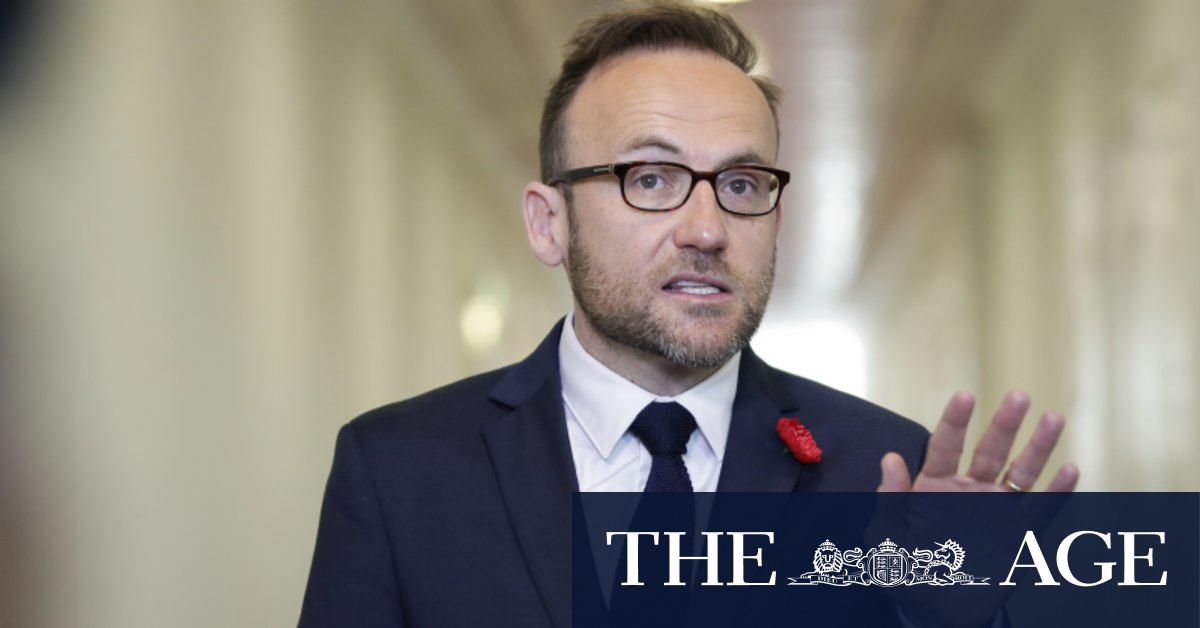 He urged South Korea set the timeline on a new trade agreement.

“Not only do I ask that you work to get your government to stop buying Australian coal but I also encourage you to agitate to renegotiate our free-trade agreements to include carbon tariffs against us,” he said. “We have no carbon price any more, so we need a price signal on our dirty products.”

Coal and natural gas account for 25 per cent of Australia’s exports, or $110 billion a year.

South Korean President Moon Jae-in announced last month his country had established a target of reaching net-zero greenhouse gas emissions by 2050, which could include a carbon tax and increased focus on renewable energy development.

China, Japan, Britain and South Korea, which together account for more than $310 billion in Australian annual trade between them, have all now adopted the emissions target by 2050 or 2060. The European Union has also adopted a net-zero target by 2050 and proposed a carbon border tax that could see high-emissions exports hit with an import levy.

The Morrison government has argued it will comply with the terms of the Paris climate agreement by reaching net zero by sometime in the second half of the century but has not set a firm deadline.

Prime Minister Scott Morrison said last week he would not be dictated to by other governments climate change goals.

The Australian Greens’ have proposed a green new deal policy for Australia to transition its coal and gas industries into renewable energy enterprises.

To mark the fifth anniversary of the Paris Agreement on climate change, UN Secretary-General António Guterres and British Prime Minister Boris Johnson are co-hosting an online event in December “to rally momentum and call for much greater climate action and ambition”.

The event comes ahead of the official UN climate summit in Glasgow in November next year. A letter from Mr Guterres and Mr Johnson to national leaders invited to speak those “who are ready to announce ambitious new commitments under the Paris Agreement”.

Both leaders will be closely watching the outcome of the US election. Democratic presidential candidate Joe Biden has committed to achieving net-zero emissions by 2050 if he defeats Donald Trump on Wednesday.