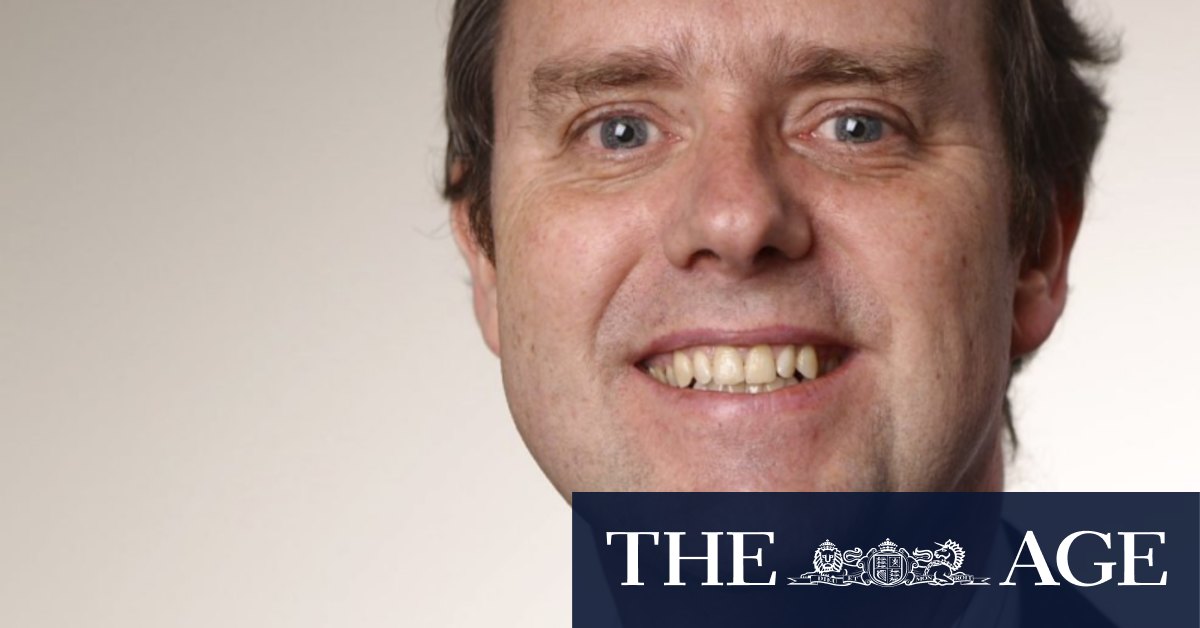 “But as I explained to the staff, the needs of the family really had to take priority at this stage and could not easily be met while in such a demanding role,” he said. “The law school is doing really well and I am confident it will go on from strength to strength.”

News of the departure came a little over a year after his comments at a Freedom for Faith conference in Sydney sparked a revolt in the law faculty in Brisbane.

Presenting a paper to a conference for the group in September last year, Professor Parkinson argued that religious schools should be free to not accept the “new” gender identity of a child who wanted to transition.

The paper – Is Gender Identity Discrimination a Religious Freedom Issue? – drew comparisons between transgender children and those with eating disorders, while attempting to outline “just how many of the ideas strongly promulgated by some in the transgender movement are based upon unscientific beliefs”.

Almost 40 law academics then pledged to support transgender students at the university. The University of Queensland Law Society also distanced itself from the professor.

“These sentiments are not reflective of the inclusive culture fostered amongst law students,” the society wrote at the time.

Professor Parkinson said the fact that he spoke on “difficult social issues” had “never been an issue” for university leadership.

“They recognise the importance of academic freedom,” he said. “As a family lawyer and child expert, I have dealt with difficult issues throughout my career.”

The 2019 laws made gender optional on birth certificates and ended the need for transgender people to have surgery to be recognised. A review from the Tasmanian Law Reform Institute found the laws, welcomed by the transgender community and advocates, had no significant unintended consequences.

Professor Andrew Griffiths, executive dean of UQ’s Faculty of Business, Economics and Law, said Professor Parkinson had been a “great contributor” to the law school and the broader faculty, and he was “delighted” that he would remain on its staff until 2026.

“In the coming weeks, an internal acting head of school will be appointed and they will work with Patrick on a seamless transition,” he said. “We will commence an external recruitment process in the new year.”