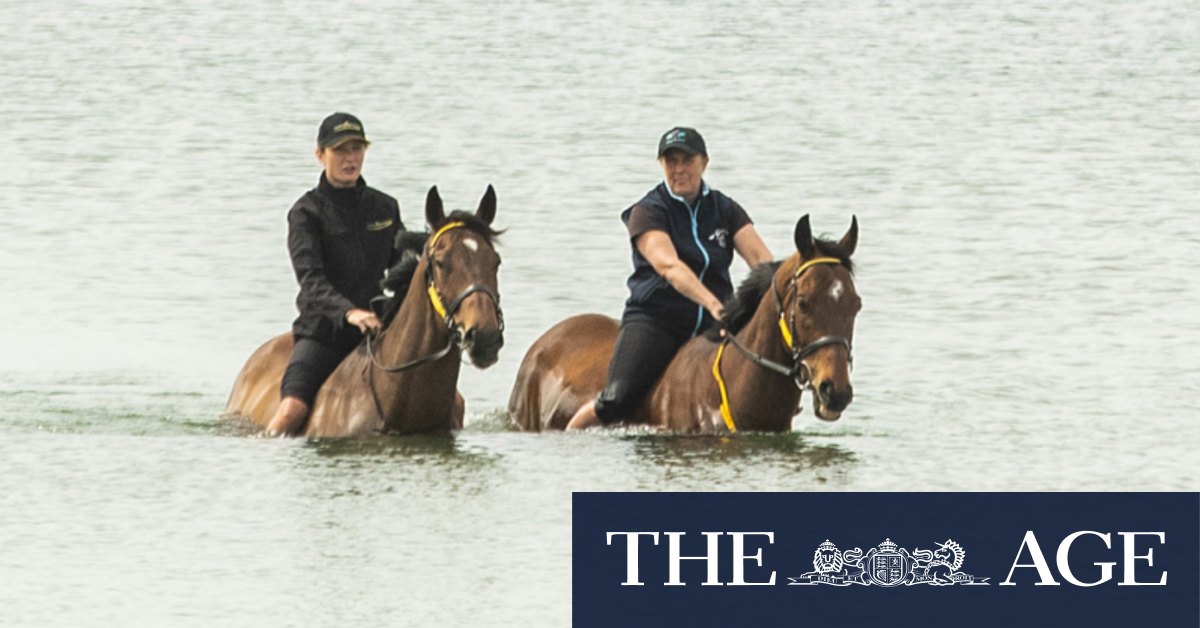 “He had a bee in his bonnet before the race. Everything was going according to plan, but when they got into position the speed slackened off quite noticeably.

“He got overracing, and once he started doing that he just didn’t want to come back.”

He finished seventh to Purple Sector but, importantly, Austin said Looks Like Elvis came through the run in very good shape. By the time the race is run, he said, it may be advantageous to be drawn off the track.

“He came through the run super and pulled up well, so I just think you forget about the run and move forward,’’ he said.

“I’m not overly happy with the barrier or prospect of a heavy track, but we can’t help those things.

“You breathe a little easier knowing Nash is on board; he’s riding in super form and we’ll leave it up to him.”

It’s likely Austin will press on to the $1m The Gong (1600m) at Kembla Grange on November 21 if the horse wins or runs well at Hawkesbury.

Stablemate Carluca is a nine-year-old but continues to race well and Austin is expecting another honest performance in the Fowler Civil Contracting Handicap (1600m).

He’s a Hawkesbury specialist who was beaten a length by a progressive horse called Wairere Falls at the October 22 meeting.