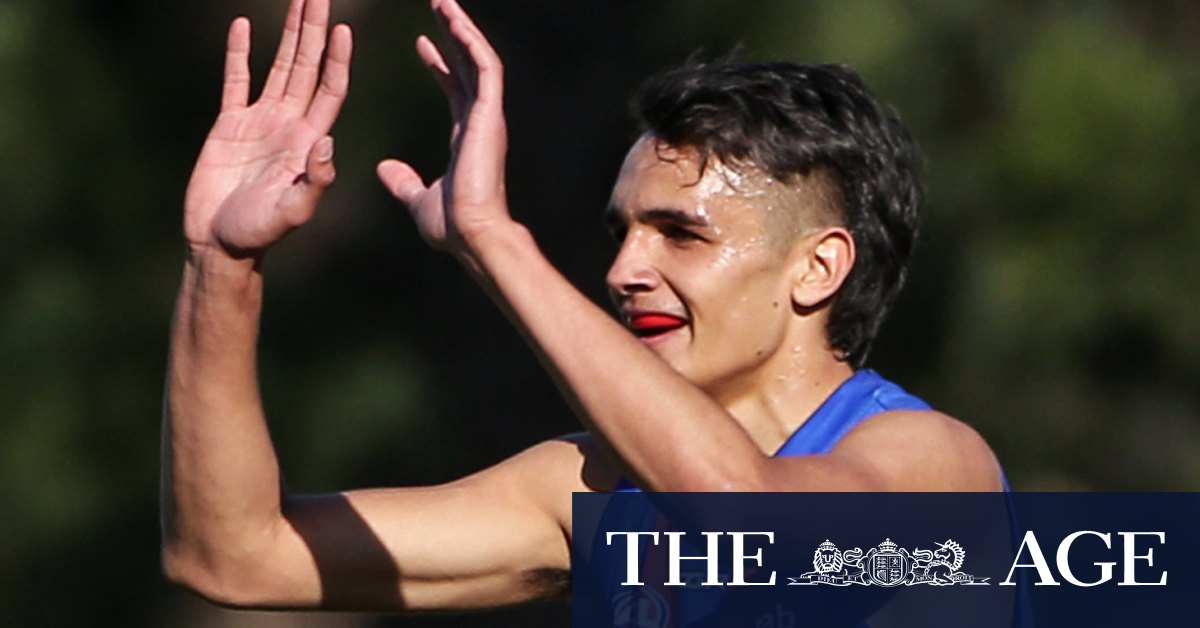 The AFL explained the move saying: “This model allows for elite talent to be available to all AFL clubs while still ensuring late prospects can find their way onto an AFL list and continue their relationship with the respective club that has been supporting them.”

The NGA system was introduced in 2016, providing an incentive for clubs to develop Indigenous players and those with a parent born overseas. Under the scheme, clubs have received priority access and a discount to NGA players in their zones.

But the system has created anomalies. As an example, James Borlase, son of former Port Adelaide SANFL star Darryl, was eligible for Adelaide’s NGA as he was born in Egypt. Borlase could be drafted this year.

The Crows could ultimately miss out on a star in a couple of years’ time because of the changes. Indigenous forward/ruckman Keeler, 16, a 197-centimetre prospect from Port Augusta, has emerged as one of South Australia’s leading juniors in his age bracket. While future draft orders are challenging to project when so far away, recruiting sources indicated he could be a top-10 pick in 2022.

Western Bulldogs fans can rest easy however, with this year’s potential No. 1 draft pick Jamarra Ugle-Hagan, the rangy Indigenous forward from Warrnambool, unaffected by the changes. Other 2020 NGA players include Lachlan Jones (Port Adelaide) and Reef McInnes (Collingwood), both of whom are projected as possible first-round selections this year.

The Northern academies and father-son rule remain unchanged moving forward, meaning the Pies will still be able to land Nick Daicos, the son of Peter and younger brother of Josh, with a discount next year. Nick is touted as one of the best players in the 2021 draft pool.

Meanwhile the AFL has tabled a refinement to its midseason rookie draft, introduced last year and shelved for the coronavirus-affected 2020 season. The league is seeking feedback from clubs over an idea whereby clubs can upgrade a previously undrafted or delisted player at the end of either round four, eight or 12.

“In the instance that the same player is nominated by two or more clubs, the player will go to the team lower on the ladder under a rolling process (eg. if a club selects a player, that club goes to the back of the line),” said the league in its release.

The pre-season supplemental selection period implemented a couple of years ago, will remain but won’t begin until January 6, 2021.

However clubs remain in the dark about list sizes for 2021, a source of exasperation for list managers given trade period has already started. The league remains in negotiations with the AFL Players’ Association over the matter.