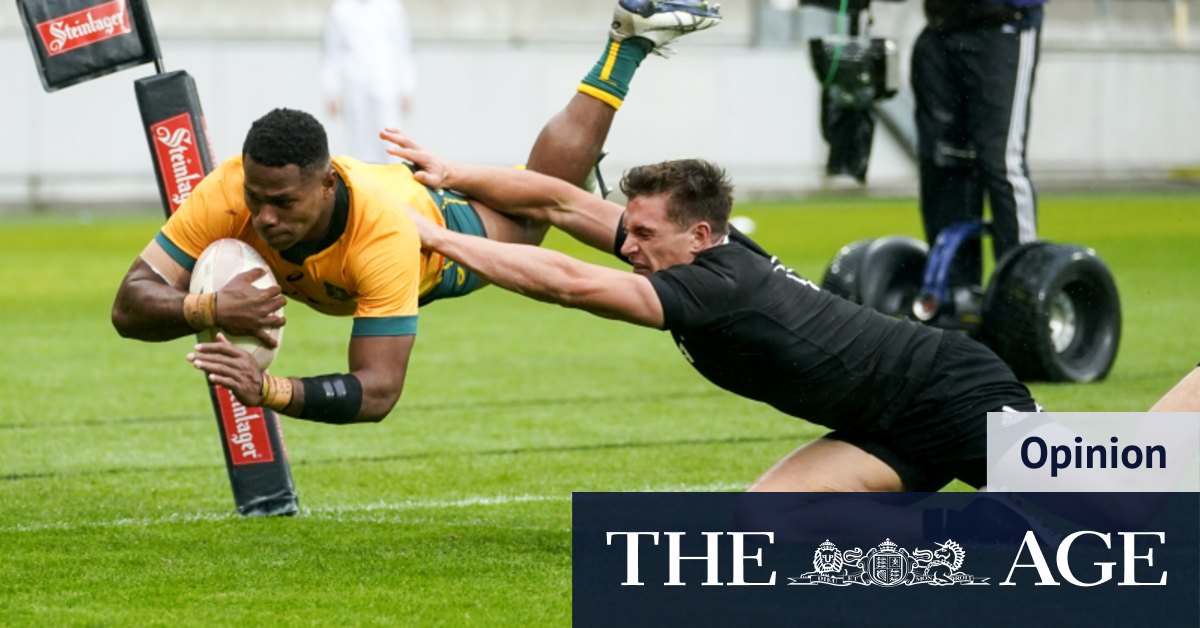 If this deal does go through, it will be enormously significant. Let me count the ways.

Now, if Nine gets rugby’s broadcast rights, how does it grow the game to get a return on its investment?

The first thing is for its coverage to return us to having knowledge of who the players are. Right now, most people tune in to rugby to watch teams rather than players. I’ll count to 10 and you name five or six Wallabies . . .

Back in the day, most rugby supporters knew most of the team and who was in what position with the Wallabies. They could even name the team of their home state or territory. You could reel off the forward pack and the back line without blinking.

These days it seems like there are so many changes every week, we hardly get to know who’s who, and there are precious few regularly showing up in the media in any case for us to get a feel of. Correct me if I am wrong, but is David Pocock the most recent Wallaby to be widely known and loved by the public at large? In this new age of rugby, if it is to go forward and prosper, give us back the characters, give us back the fun and, yes, give us back more victories.

Ultimately, that will be the final arbiter of how rugby will fare.

But if the deal goes through and it shows up on Channel Nine, it is off to a good start!