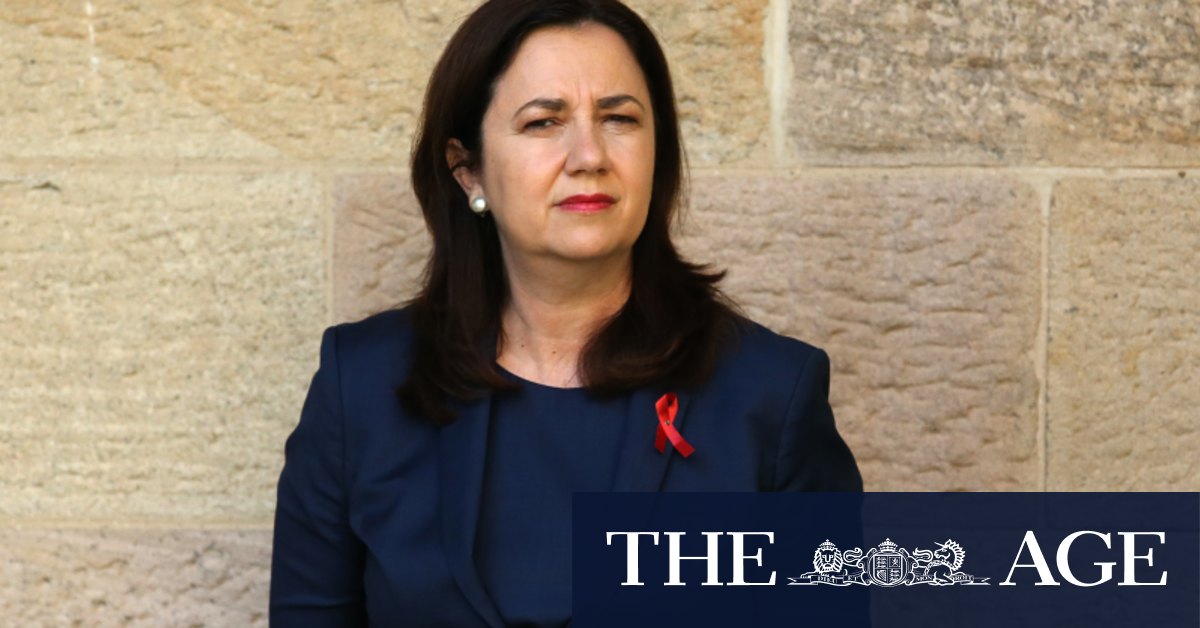 “Of course, we will be looking at undetected cases of community transmission in NSW – that is the key thing – and as Victoria starts to open up, we want to continue to see the flattening of that curve. I’m sure that will be the number one concern for our Chief Health Officer [Dr Jeannette Young].

“What is encouraging from Victoria is the really low cases – I think they’ve had zero for a couple of days in a row – but of course, they are coming out of lockdown, so we are going to be looking very carefully over the course of November to see how they go.”

When asked whether a border decision at the end of November would not allow time for interstate travellers to make their Christmas travel plans, Ms Palaszczuk said: “A lot can happen in a month.

“Our roadmap has been very clear, we put out a roadmap for Queenslanders to see, a lot can happen in a month,” she said.

“Everyone needs to have a bit of caution here, take it one step at a time and see how the community transmission transpires as Victoria comes out of lockdown.

“The work down in Victoria has been tremendous and Victorians have made a lot of sacrifices.”

The state’s two new cases on Wednesday were a man in his 40s and a man in his 30s – Ms Palaszczuk said she was “not concerned about that at all”.

Queensland’s total cases rose to 1177 on Wednesday, eight of which were active. The state recorded 5242 tests in the past 24 hours.

On Tuesday, as all of NSW – except Greater Sydney – was allowed into Queensland, Ms Palaszczuk again ruled out any change to the state’s border policy before the beginning of December.

“The answer is no – we said very clearly that we would make those decisions at the end of the month,” the Premier said.

Queensland has already agreed to the national cabinet’s “aspiration” to have all the state borders lifted by Christmas.