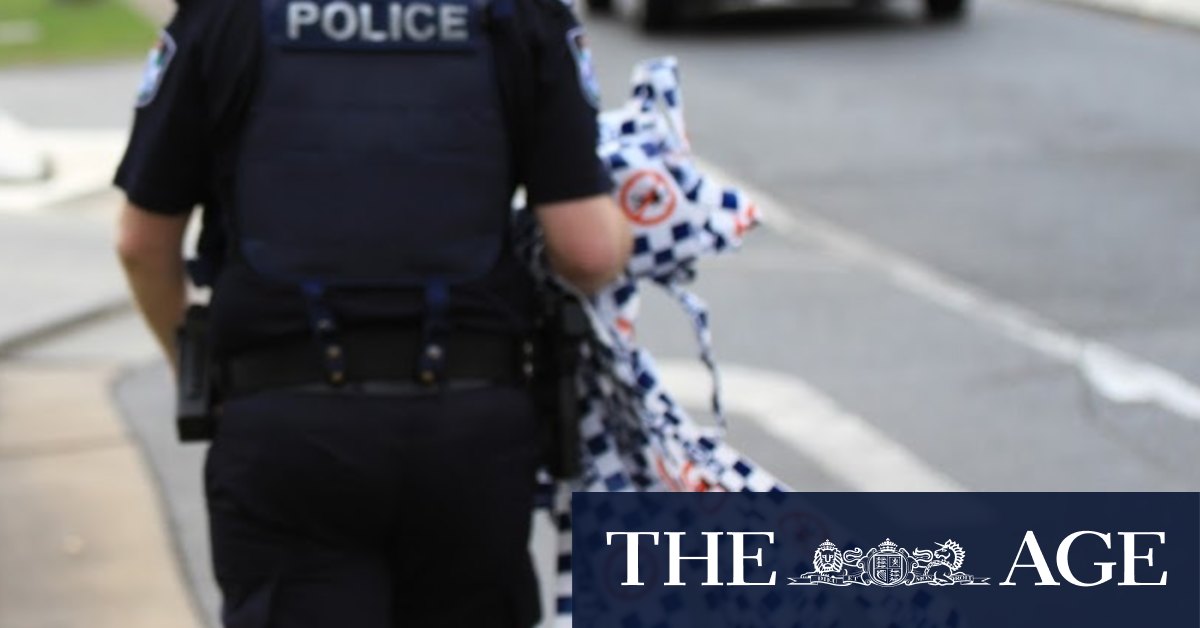 A crash involving a semi-trailer and car on the Logan Motorway has created 14 kilometres of eastbound congestion, stretching all the way back to the Ipswich Motorway.

According to the Australian Traffic Network, the crash occurred about 3.30pm on the Logan Motorway in Parkinson and blocked the motorway’s left lane for about 90 minutes.

ATN spokesman Ben Mihan said the “huge delays” stretched from the southern outer Brisbane suburb of Parkinson, back to Carole Park in Ipswich.

Mr Mihan said drivers were jumping off the Logan Motorway in an attempt to avoid the delays and as a result, there was heavy traffic on the Centenary Highway from Ellen Grove to Springfield Lakes.

He said the crash was cleared away about 5pm so congestion should begin to gradually ease.