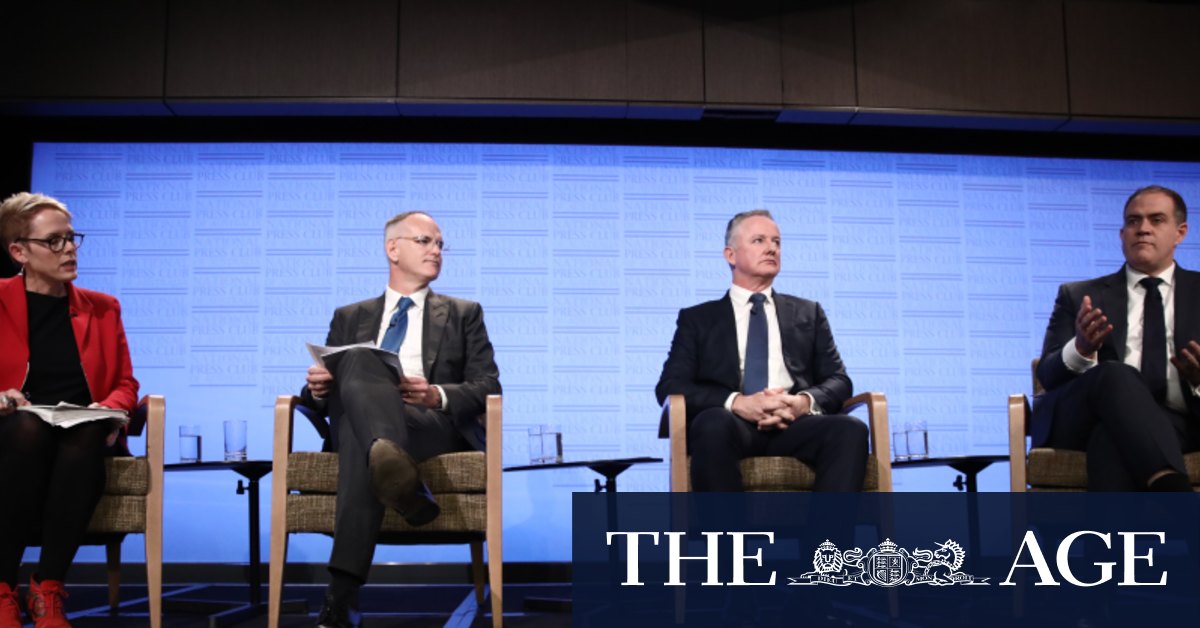 The timeline has since changed and the government intends to table legislation before the end of the year. There are three sitting weeks left this year.

ACCC chair Rod Sims handed his final policy advice on the code to the government late last month and the Treasury is working with a parliamentary drafting office to finalise wording. The government is also continuing to talk to media companies and the tech platforms about changes to the code. The Herald and Age reported earlier this week the federal government was considering weakening the new rules by taking into account the value that Google and Facebook bring to news outlets through brand exposure and referral traffic.

“The only area where arbitration is needed is the value exchange from us to them. If the technology platforms assert that the value of traffic they send to us is in any way equivalent to or should be valued on the same basis as the value of news content to them, then that totally undermines the policy intent of the code,” Mr Marks said.

Under the draft code, the tech giants have three months to negotiate a deal with news organisations before they are forced to enter a binding “final offer” process, at which point an arbitrator will choose one of the parties’ proposals.

However, that version of the code does not take into account the value Google or Facebook provides news outlets. Such a change, if adopted, would fundamentally alter the negotiating process and has the potential to affect how much money publishers receive for the use of their articles on the platforms.

Dan Stinton, managing director of Guardian Australia, said it was urgent a bill was passed through parliament.

“Let’s just remember why we’re here. According to the ACCC, Google and Facebook have increased their collective share of the digital advertising market from 73 per cent to 81 per cent in little more than a year,” Mr Stinton said.

“Of course there is a benefit that publishers receive from Google and Facebook traffic, but the aggregate benefit that the platforms receive from our content is far higher. This is both from the engagement that our content provides the platforms and the data that they are able to collect from publishers for free, which they use to power their respective advertising businesses – the very businesses that publishers compete with.”

Google and Facebook, which have previously described the code as “unworkable”, have aggressively lobbied government on watering down the code for months and have made public threats about the future of their services in Australia.