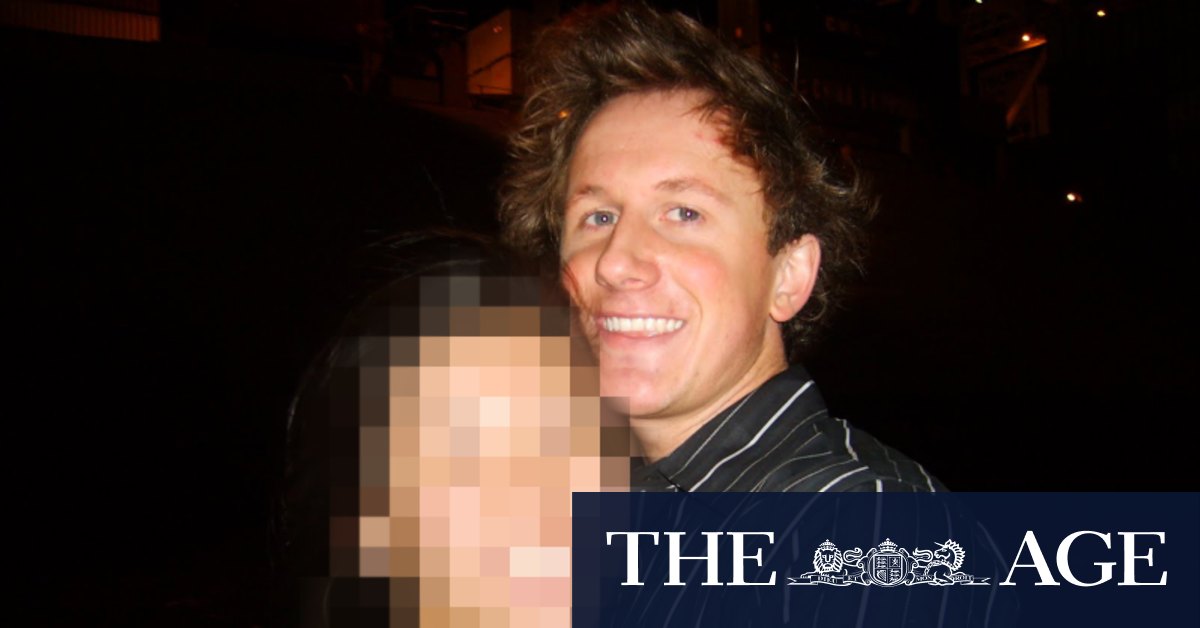 Two nights earlier on October 14, Mr Mellody had also collected the student from her home and allegedly had sex with her in his car.

A former youth pastor with the Salvation Army, Mr Mellody is also accused of taking the girl to his family home and a holiday house owned by a relative.

A police prosecutor told the court the alleged offending could be broken down into about 50 charges of sexual penetration.

“The grooming and control the accused exhibits over the victim is apparent … the [alleged victim] complainant describes a large number of serious indictable offences, including sexual penetration of a child under 16,” Senior Detective Notman said in her statement.

Mr Mellody was arrested on October 20. On October 29 another student from the same school came forward and told police he had raped and sexually assaulted her.

The second student has made an extensive statement against Mr Mellody but no charges have been laid in response to her complaint.

The 36-year-old, who recently became a father, is accused of raping the second student during a camp at an alpine resort in August 2019.

He is alleged to have groomed the student since 2017 with a series of increasingly sexualised SMS messages on WhatsApp – often referring to her as “Bobo” or “Bbygirl”.

In opposing bail for Mr Mellody, police indicated that they expect other victims to come forward.

“On analysis of the accused’s mobile phone, there are multiple students who [Mr Mellody] regularly communicates with, which are inappropriate in nature,” the statement from Senior Detective Notman says. “Police believe there are further victims to the accused, who at this stage have not been identified.”

Mr Mellody was remanded in custody by Ms Bazzani, who adjourned the bail application until November 18.

The teacher’s barrister, Elizabeth McKinnon, said she needed more time to seek proper instructions from her client given the fresh allegations by police.

Previous ‘He made me pay for it’: Blunder that could cost Gutherson Origin spot
Next Let’s turn our streets into playgrounds