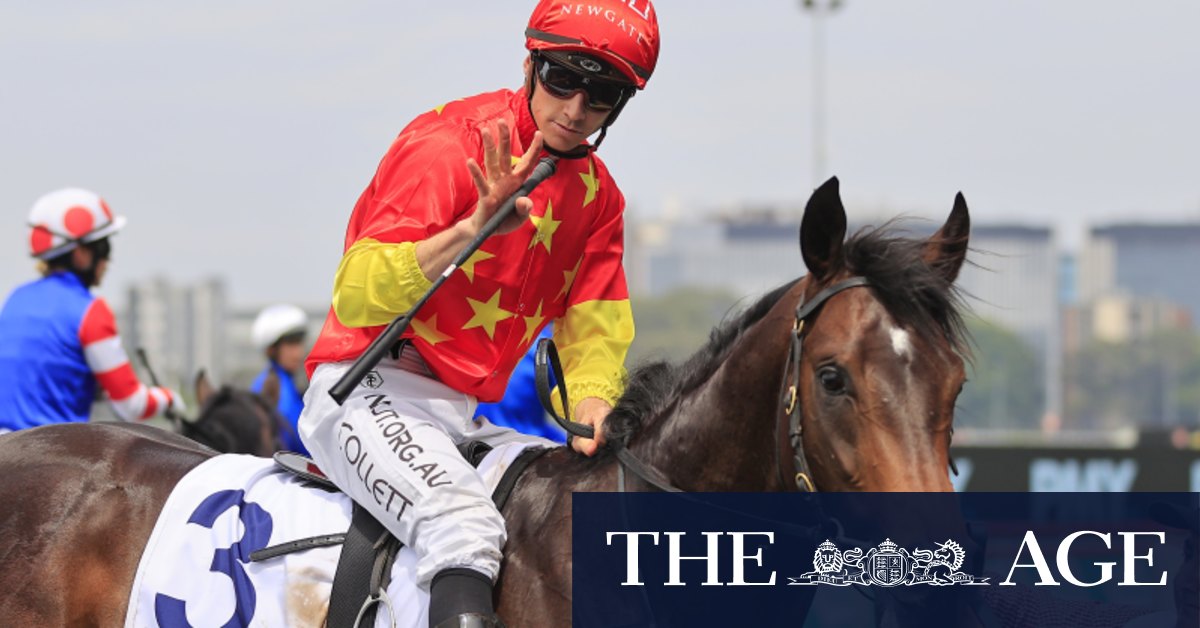 ‘‘That’s why we are there with Captivant because we think he will be in the bigger races later in the season. We were disappointed not to get Tiger Of Malay to the race after he pulled up a little sore after his last gallop.’’

Field has had success with his colts and he was part of the group – with James Harron – that purchased Captivant’s father, Capitalist, which won the Magic Millions-Golden Slipper double. He has also had Invader win a Sires Produce Stakes for this group, while Cosmic Force stands at Newgate after a career highlighted by winning the Roman Consul Stakes.

‘‘The model is to try and find a stallion every year and this year has started off well,’’ Field said. ‘‘We love the racing part of the business and it is exciting to see these colts doing so well. We have had three runners, with Captivant and Tiger Of Malay winning, and Construct running second in the Breeders Plate.

‘‘It would be nice to add a Golden Gift, but I’m worried about the wet track. If it wasn’t the Golden Gift we would probably wait for another day with him. Capitalist always struggled on soft tracks, so we are just hoping that Captivant can get through it because, if he does, I think he is the winner.’’

Trainers Peter and Paul Snowden have added the winkers to Captivant after his explosive win in the Victory Vein Plate last month. He is a raw talent that has already had a trip to Melbourne and back before his successful debut.

‘‘He just needs that little focus because he hit a flat spot in his debut, that’s why we are using the winkers,’’ Paul Snowden said.

‘‘He is still very raw, but very good. He is doing it on ability at the moment and we think he is going to be very strong at the end of the 1100m. He has got a big sprint, as he showed on debut, and he has definitely taken improvement from that race-day experience. He has just handled everything we have thrown at him, which is a good trait to have.

‘‘I’m a little worried about the wet track, but we won’t know if he handles it until the weekend.’’

Captivant is the $3.60 favourite for the Golden Gift, where the Snowdens also have the third pick in betting, Mura Mura, which was third in the Kirkham Plate at her only start as favourite.

‘‘She is a Not A Single Doubt filly, so she probably should handle the ground,’’ Paul Snowden said. ‘‘She was just posted three wide the other day and I thought she did a good job to hang on for third. I have liked the way she has worked since.’’

Previous If Cordner wasn’t concussed in Origin I, the incident needs an explanation
Next The footage that will infuriate NSW Blues after Origin clock drama