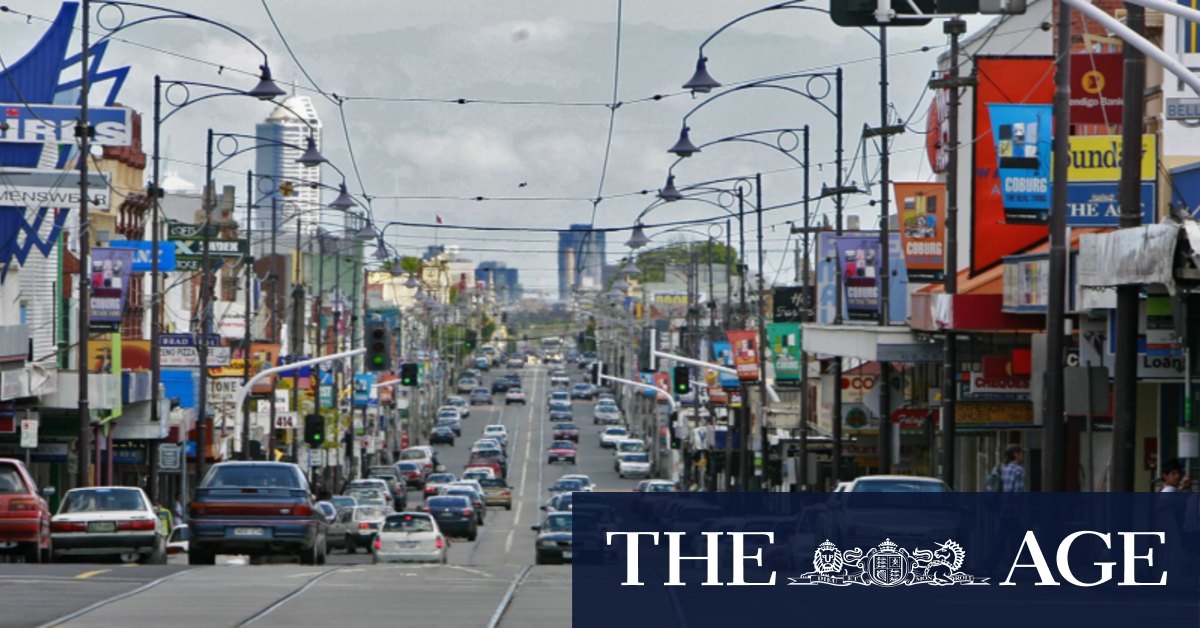 If VCAT declared the election void, this would trigger an extraordinary vacancy for each councillor position in north-west ward, and a by-election.

Independents Oscar Yildiz and Helen Davidson, Greens candidate Angelica Panopoulos and Labor-endorsed Milad El-Halabi were declared elected on Thursday after a count of 35,417 votes from the ward.

The north-west ward had the highest voter turnout, with 80.81 per cent of total enrolments, slightly higher than 79.41 per cent in the north-east. The south ward had a turnout of 73.5 per cent.

Victoria Police on Thursday wrote to candidates in the north-west ward asking for any information they might have about the compromised vote.

“The fraud and extortion squad, finance and cybercrime division [and] crime command has commenced an investigation in relation to alleged offences, including, but not limited to, making false documents, multiple voting and tampering with Victorian Electoral Commission ballot papers,” the letter said.

On Wednesday, Victoria Police said it was investigating the complaint “with the highest priority” after it was first reported to police on October 31.

“The VEC became aware of the matter when a number of residents in the north-west ward requested additional vote packs after advising the VEC they had not received the initial voting forms in the mail,” a spokeswoman said.

“It was then identified that a vote had already been returned for those persons. A number of ballots have been seized and will be forensically examined by police as part of the investigation.”

The VEC was required by law to finalise the count and declare the results of the election for the northern suburb council.

In the two other Moreland wards, where there is no evidence of tampering, Labor’s Lambros Tapinos and Annalivia Carli Hannan have been re-elected.

Three councillors – Mark Riley, James Conlan and Adam Pulford – have been elected for the Greens, while Socialist Alliance councillor Sue Bolton was re-elected.

Victoria Police has asked anyone with information to contact Crime Stoppers on 1800 333 000 or submit a confidential report online.

Previous Melbourne man charged over foreign interference
Next If Cordner wasn’t concussed in Origin I, the incident needs an explanation