Morrison not impatient for US election result, confident democracy will prevail

admin 4 weeks ago Federal Politics Comments Off on Morrison not impatient for US election result, confident democracy will prevail 20 Views 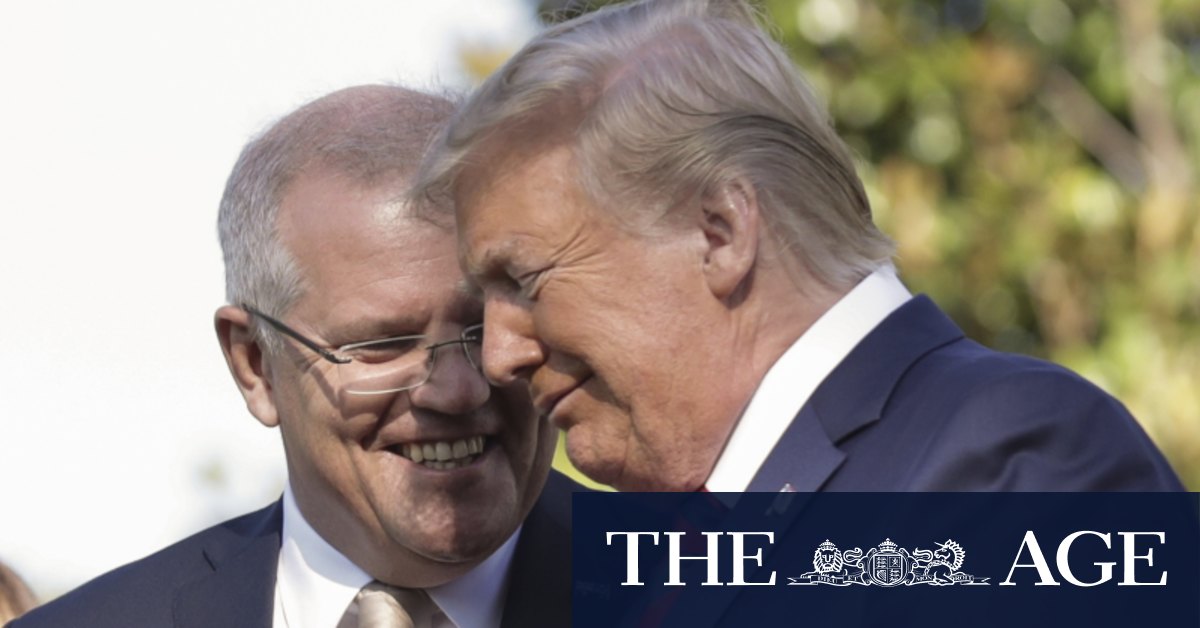 “I think, you know, a great democracy having a great election with the greatest turnout it’s ever seen in its history is actually a demonstration of democracy working,” he told reporters on Thursday.

“This is a democracy that has withstood the demands of centuries and I have no doubt it will continue to prevail and continue to be a great partner for Australia.

“I don’t share the impatience of others when it comes to a result being arrived at … I think it’s important to simply just be patient.”

Former Australian ambassador to the US Joe Hockey said Mr Trump would not take losing lightly.

“He hates losing, he doesn’t accept that he loses and he usually reverts to litigation. That’s been his play book for many, many years, decades,” he told 2GB radio. “There’s plenty of good reasons to have litigation. It is a complete dog’s breakfast right across not just Pennsylvania, but right across the country.”

Asked whether he believed electoral fraud had occurred, as Mr Trump has claimed, Mr Hockey said, “Oh, for sure” but that it probably wouldn’t change the electoral outcome.

Mr Hockey cited the 93 per cent result for the Democrats in Washington DC as an example of potential fraud.

The US capital has returned a vote higher than 90 per cent for the Democrats in every presidential election since 2008.