Ponsonby hot to trot in start to gallops training career 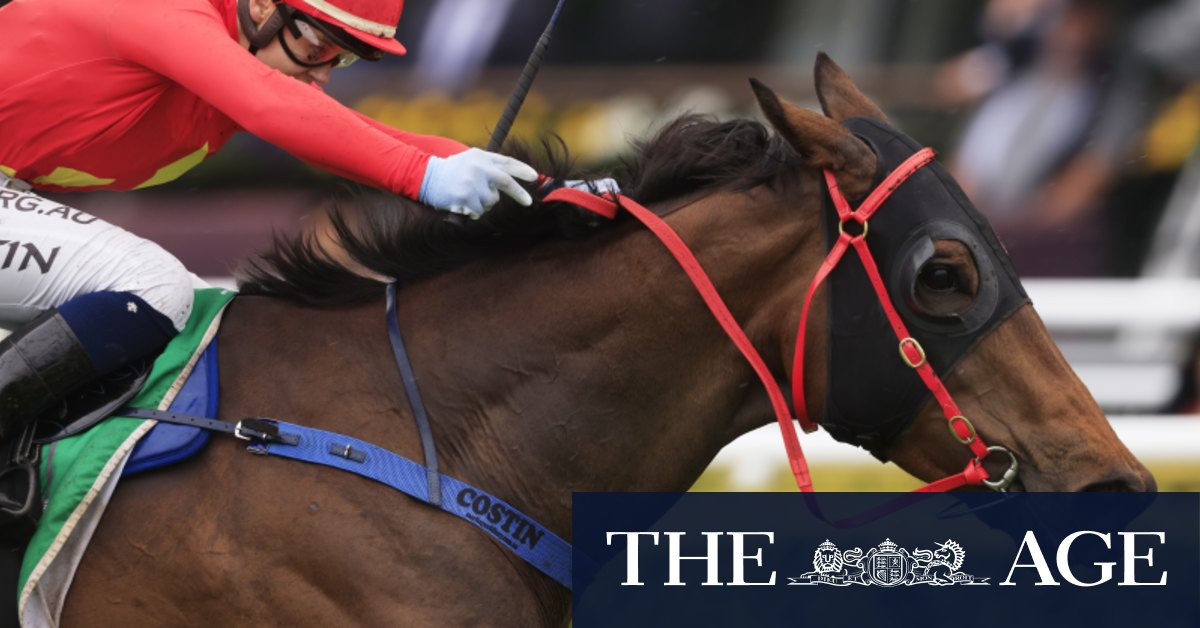 “It was a case of taking the opportunity when it came, and I had a couple of backers that have put $500,000 into getting me going for the next two years, and not many get that chance.

“You just have to back yourself sometimes.”

Ponsonby has been set up on a 113ha farm, The Oaks near Camden, with a 1400m uphill gallop and is building stables to increase his team in the next 12 months.

He only took out his trainers licence in August and already has had six winners, including Obelos and Proven Class, which will both be at Rosehill on Saturday, the latter in the Country Classic.

It is no surprise as Ponsonby had a handy record as a driver-trainer in the trots, winning a group 1 in the sulky with Cant Bluff Me and was also part of the careers of group 1-winning gallopers Nakeeta Jane and Shadow Hero while Newnham’s yard.

He has had to back his eye, buying the horses for his stable online.

“What we did to start off is buy five horses online. We kept half of them, which my wife Keryn owns, and we have had a bit of luck,” Ponsonby said. “We have been going for three months and it couldn’t have gone better, and we get to Rosehill on Saturday with two runners, which I couldn’t have imagined of when I started.

“The idea of being in the country is that you can run in the Highways, and to win one already was great.”

Proven Class, formerly of the Newnham stable, was an $8500 purchase from Inglis online, and once she got over a trip, he showed why Ponsonby liked him.

She won a Corowa class 1 over 1600m before failing at Hawkesbury, and then with the blinkers applied on a Highway Handicap over 1800m a couple of weeks ago.

“This race has been the target for her, it’s her grand final,” Ponsonby said. “When I bought her, I thought she might be my first winner, but she just got beaten at Canberra.

“She is the right horse to get over a bit of ground because her mum, Older Than Time, ran second in a Sydney Cup and her dad, Smart Missile’s only group 1 winner was Maid Of Heaven at 2000m for Mark [Newnham].

“I was quite confident that she could win in the Highway the other day, and I think the extra trip will suit her on Saturday.

“She is down to the limit weight of 53.5kg and Winona [Costin] sticks with her, and it will just be a case of getting the breaks at the right time because she is going to be very strong.”

The honour of being Ponsonby’s first winner went to Obelos when he won at Albury in September and he is another that has returned on a $15,000 outlay at Inglis online sales.

“My first winner, my first provincial winner, so he is pretty special to me, and I thought he was my first city winner but things didn’t go his way last start at Randwick [October 10],” Ponsonby said.

“We gave him another trial after that race to get him to this race, and I actually think the 1500m will suit him better and the wet track will not be a problem.”