‘Too much power, no oversight’: Labor calls for overhaul of foreign veto laws

admin November 5, 2020 Federal Politics Comments Off on ‘Too much power, no oversight’: Labor calls for overhaul of foreign veto laws 50 Views 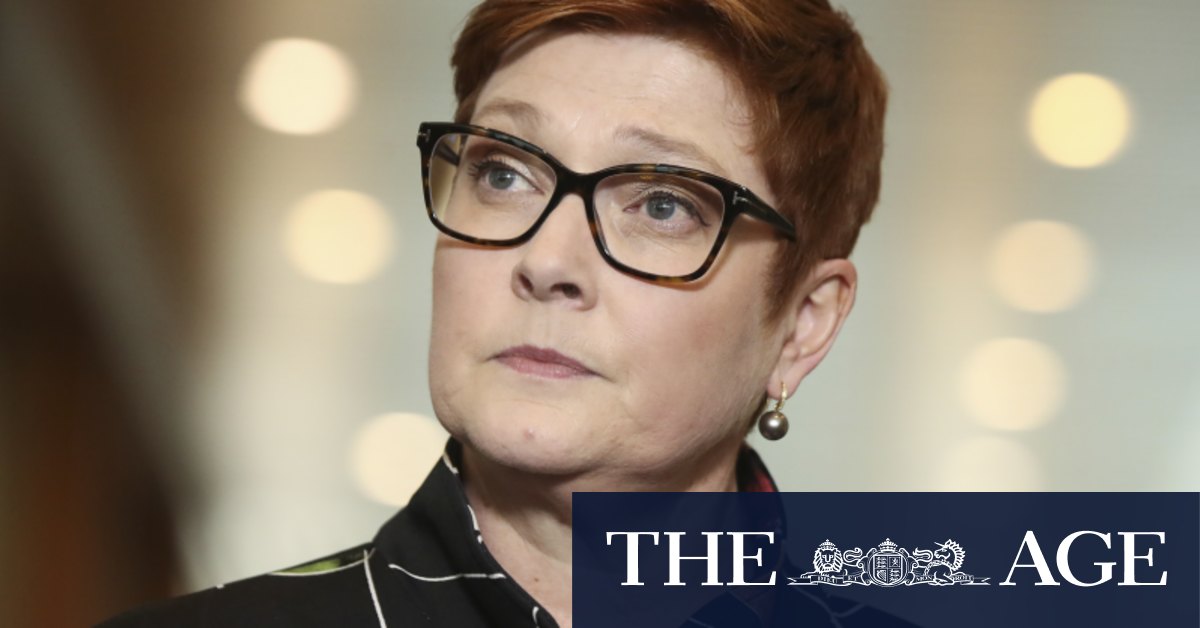 They said it provided the foreign minister with “broad discretionary powers and no oversight of the regime”.

“A large number of witnesses raised concerns that this lack of oversight and wide definitions of key terms would make it difficult to assess whether proposed arrangements would be consistent with Australia’s foreign policy with certainty,” Labor MPs said.

The proposed laws would likely force Victorian Premier Daniel Andrews to scrap his Belt and Road agreement with the Chinese government, which ties the state to Chinese President Xi Jinping’s signature initiative to bankroll infrastructure projects around the world.

Legal experts, universities and state and local government all raised concerns about a lack of clarity in the legislation.

This included confusion over whether universities have “institutional autonomy” – which is key to whether or not they would be subject to the laws.

In its report tabled in Parliament on Thursday afternoon, government members of the committee recommended “institutional autonomy” be defined in the legislation. They also called for hospitals to be subject to the new laws and for the government to release its accompanying rules for the legislation before it is voted on in Parliament.

While the government has said it is confident of the constitutional basis for the legislation, Labor MPs said “no evidence has been provided to the Committee to support that claim”.

In their dissenting report, Labor members called on the government to establish an oversight mechanism to review the minister’s decisions.

They also said the Department of Foreign Affairs and Trade had failed to provide evidence the sale of the Port of Darwin would not be captured by the legislation.

“Despite initially providing evidence that the sale would not be captured, DFAT conceded that would depend on the nature of any pre-existing foreign arrangements entered into by the Northern Territory government,” Labor MPs said.

“The government should provide clarity on how the sale of the Port of Darwin will be treated under the bill before it proceeds.”

Previous ‘I don’t get to sleep’: Jack de Belin’s accuser breaks down during questioning
Next Democrat dreams of Senate control thwarted by Republican resurgence