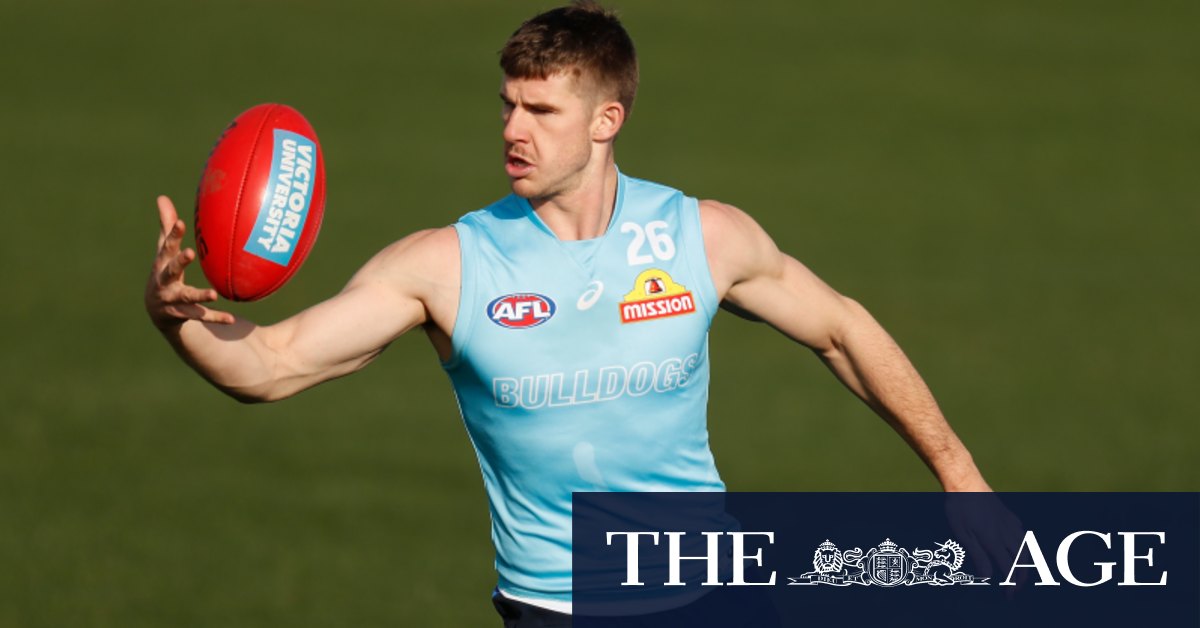 “Billy, Fergus and Brad have each made important contributions on and off the field in their time at our football club,” Bulldogs general manager of list and recruiting, Sam Power said.

“We thank them for their commitment and wish them the best for the future.”

Lynch, 23, played nine times at AFL level after being selected by the Bulldogs in the 2015 rookie draft.

The Dogs are in the market this trade period for a ruckman and have been linked to Brisbane big man Stefan Martin.

Melbourne forward Mitch Hannan is also on the club’s radar.