Do not cave to China on trade: government MPs hold strong line

admin 4 weeks ago Federal Politics Comments Off on Do not cave to China on trade: government MPs hold strong line 16 Views 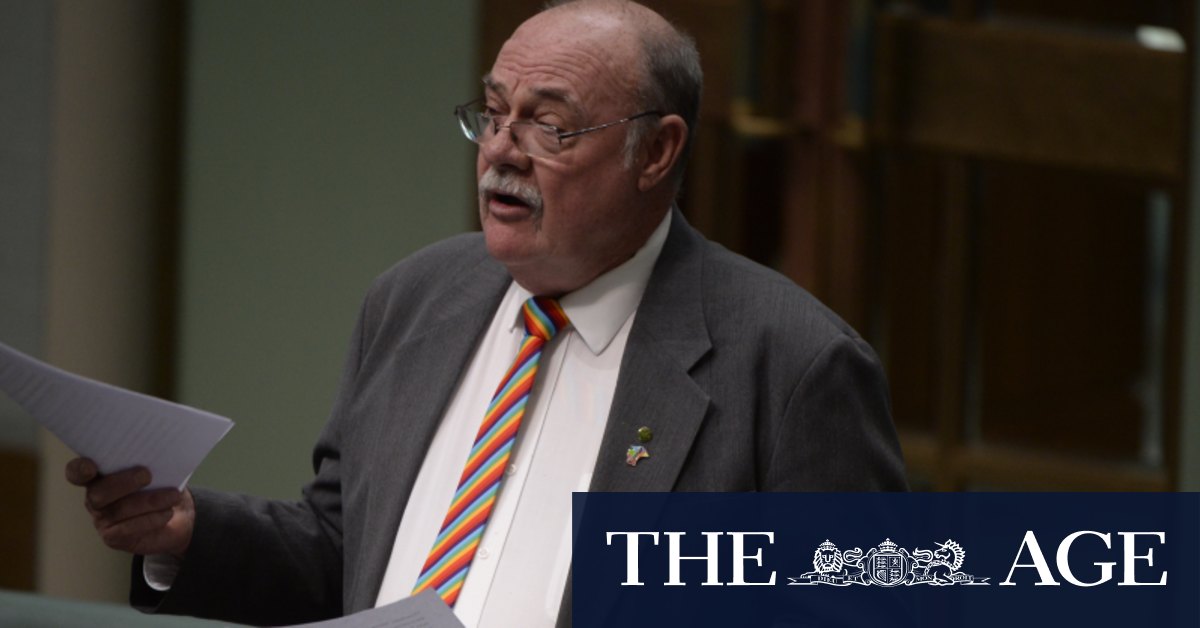 “Otherwise we are just compromising ourselves on our integrity and principles, and we’re better than that.

“Let’s pick up our efforts with Japan, South Korea, Taiwan and India.”

Former resources minister Matt Canavan, a Liberal National Party Senator for Queensland, said the questions over barley, meat, seafood and other exports could not be allowed to shift national policy.

“We can’t sell our principles out for $150 billion in exports,” he said.

“Previous generations sacrificed their lives to protect our independence. All we’re being asked to do is give up our access to cheap TVs.”

Senator Canavan said he had spoken to exporters about the risk of their heavy reliance on China at a time when it was at odds with neighbours such as Taiwan.

“If our iron ore is going to be used to build ships and planes and they are used to threaten peaceful countries, that might not be something that should continue,” he said.

“That is something we should be thinking about now.”

Government MPs believe the Chinese trade threats, described as “rumours” by official media in Beijing, are designed to force Australia to back down on its foreign influence laws, foreign investment controls and objections to telco giant Huawei on security grounds.

“If this is indeed China seeking to use trade to pressure us politically, and force changes in our policy settings, it is important that we remain united, resolved and patient,” said Liberal MP Dave Sharma, the member for Wentworth in eastern Sydney.

“Decisions taken in Australia’s sovereign interests are not negotiable.

“For us that means staying true to democratic values, the rule of law and being respected as a responsible and reliable trading partner of high quality products,” she said.

“China will continue to be a major trading partner for the foreseeable future but there is widespread recognition that diversification is an important aspect of Australia’s trading future.”

In the same way, Liberal MP Fiona Martin from the seat of Reid in western Sydney said Australia was building stronger trading relationships with Japan, Korea and India, as well as trade deals with the United Kingdom and European Union.

“From the outset of the pandemic, the Australian government made it clear that we will not be economically coerced by other nations on matters of foreign policy,” she said.

“My electorate shares the views of the rest of Australia. We are watching this closely and hoping for a fast resolution.”

The trade tensions come when foreign policy experts believe Chinese President Xi Jinping and the Chinese Communist Party may seek to test the United States and allies such as Australia in the wake of the US election.

Mr Morrison is considering a visit to Tokyo in coming weeks to meet Japanese counterpart Yoshihide Suga, who recently visited leaders in Vietnam and Indonesia.

“I find that astounding.”

Labor does not propose any shift in Australian policy on foreign investment laws, foreign interference laws, the treatment of Huawei or Chinese military expansion in the South China Sea.

While The Global Times said Australia would “sober up” because it was nervous about losing exports earnings, one Liberal MP said that was an example of “wishful thinking” about a change in security and foreign policy.

Mr Entsch, who is co-chair of the Parliamentary Friendship Group for Tibet and represents the electorate of Leichhardt in northern Queensland, expressed his frustration with the Chinese Communist Party government.

“I think we need to appreciate the nature of who we are dealing with,” he said.

“They are spiteful. The normal rules do not apply. It’s their way or the highway.