‘I look at him and see a good colt’: Ghostwriter shows Golden ability

admin 4 weeks ago Sport Comments Off on ‘I look at him and see a good colt’: Ghostwriter shows Golden ability 12 Views 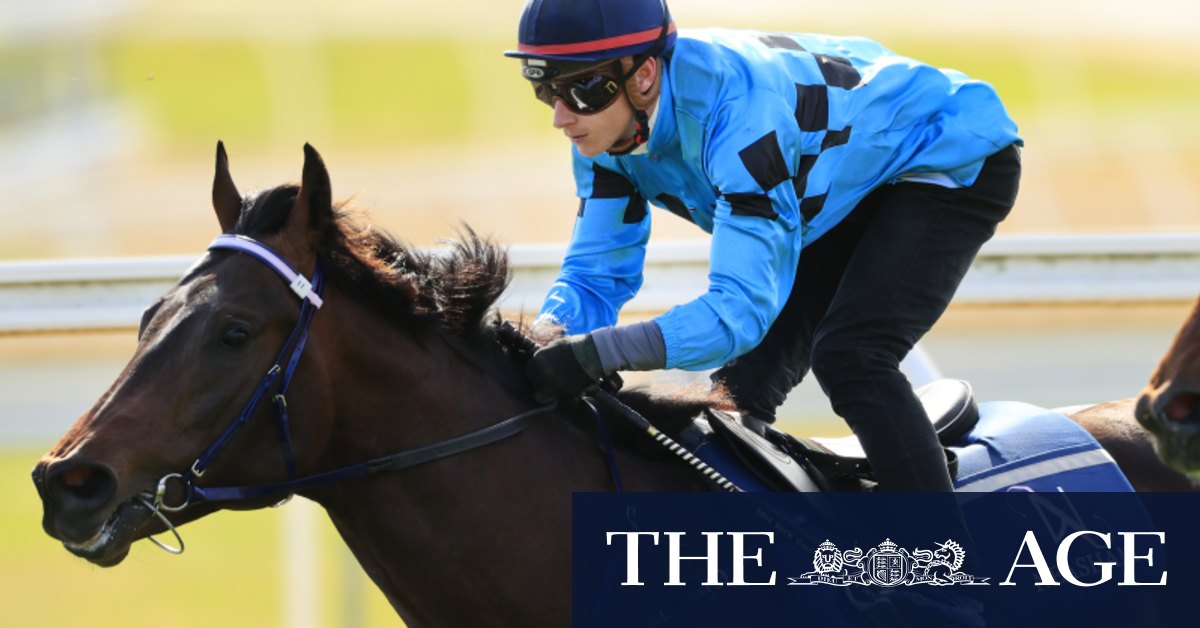 Neasham, who only started training in her own right this season, has been trusted by Aquis with a number of two-year-olds, but Ghostwriter only arrived in Sydney in August because of his attitude. It might be his greatest asset, along with the precocious nature of his father I Am Invincible.

“He was up on the farm in Queensland and Kacy Fogden thought he was so casual he needed the stimulation of being in a city stable,” Neasham said. “He does. But he is still very casual and I don’t think we have seen his best yet because he just does what he has to.

“I learned that working with Ciaron [Maher]: the expensive colts are the same as everything else, they sort each other and they have to show they are special.”

Ghostwriter has plenty of ability. He won two barrier trials at Randwick and Warwick Farm before being sent to Doomben for a winning debut.

The numbers did matter to Neasham with Ghostwriter on debut as she tries to qualify the colt for the Magic Millions and Golden Slipper.

“It was worth more to us winning up there than down here,” she said. “He drew 13 of 13 in Sydney in a harder race, so it made sense to go up there for an easier race. It really wasn’t a hard decision.

“He is such a cool customer the trip up to Brisbane didn’t worry him and he has come back in good shape. He is better than now than before his debut.

“We are looking to make the most of these races in the spring and he is in the Golden Gift because if he runs in the first two he gets into the Golden Slipper.”

Ghostwriter is an $8.50 chance for the Golden Gift, where winners from three states meet. Favourite Captivant was strong late to take the Victory Vein Plate on Everest day and is marked at $3.50, while Inglis Banner winner from Cox Plate day, Sneaky Five has been $6 to $5.50 in betting.

The worry for all the two-year-olds chasing the Golden Gift is the soft track they will face at Rosehill on Saturday. It is an unknown to most of them.

“I’m just hoping Ghostwriter will handle it. You won’t know until the day. He is out of Street Cry mare, who I hope that comes through in him because they usually handle it,” Neasham said.

Previous Was slain gangland lawyer another informer? Police don’t want to say
Next Questions still to be asked after Melbourne Cup, but answer must be fewer deaths